At the festival, Tencent and the top-level science magazine SCIENCE jointly released the world's first list of Youth Science Focus, launched a series of scientific short videos, and invited world’s leading scientists and popular science experts such as Lucy Hawking, David Eagleman, Li Miao, Charles Czeisle, and Tim Urban to have a face-to-face dialogue with young people and interpret the mysteries of cutting-edge scientific fields on the list such as liquid water on Mars, human origin, memory manipulation, etc.

"When I was a child, I liked to look at the stars. In the face of this wonderful world, maybe every child would ask that how many mysteries are hidden in the vast universe. Only by being encouraged, the children can finally discover the mysteries unknown before. This is the foundation of scientific discovery and technological innovation. I hope that the Science Festival can be a meaningful attempt. Every child should be fascinated by the world we live in.” Ma Huateng, Chairman of the Board and CEO of Tencent, sent a message to the Festival, calling for more people to participate in youth education and work together to develop children's imagination and curiosity.

“Spreading seeds of science and waiting for the spring to come is the original aspiration of Tencent’s Youth Science Festival.” SY Lau, Tencent’s Senior Executive Vice President and Chairman of Group Marketing and Global Branding, said that he hopes that young people will always hold the scientific spirit of “the world must have an answer”, keep striving for the well-being of mankind with science and create a better future of the world.

Edward Cheng, Vice President of Tencent Group and CEO of Tencent Pictures, defined the Science Festival as “facing young audiences, focusing on small goals and paying attention to small issues”. It will assist in building a “popular science ecosystem for young people” and creating an environment for young people to “understand scientific knowledge, cultivate scientific beliefs and participate in scientific practice”. At the Festival, Edward Cheng also announced the launch of the “Tencent Youth Popular Science Creation Project”, which aims to encourage young people with professional knowledge to create popular works on Tencent content platform and promote scientific knowledge to benefit more people. 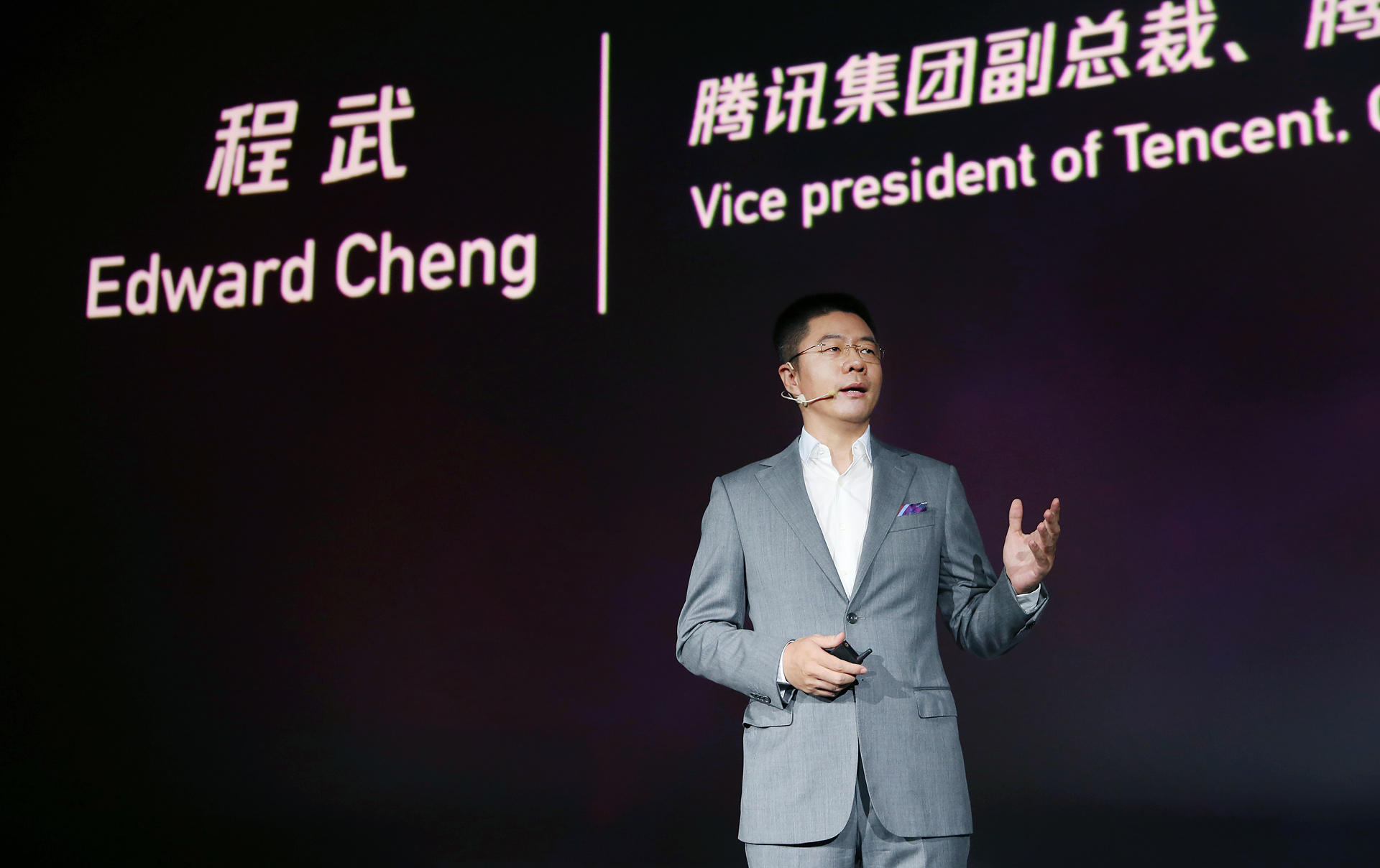 Tencent and Science jointly launched the world's first "List of Youth Science Focus". With a combination of authority and visibility, scientific editors of Science and world’s top scientists have selected twenty science-related questions among the front edge scientific breakthroughs in the past decade. ba

The list includes scientific breakthroughs at the macro level, including the discovery of liquid water on Mars, the atmosphere about 2.7 million years ago, and the latest developments in micro levels such as microbes and molecules. Among them, some topics have a long history, such as pursuing the earliest origin of human beings; some are newly emerging, such as breakthroughs in artificial intelligence, robotics, etc. Topics related to human beings, such as the principle of human brain memory and the role of sleep, are also included in the top 10 of the list.

Among them, five of the most noticeable items were made into short videos of popular science and displayed at the Festival. In the videos, members of the Festival’s scientific advisory group such as Academician Ouyang Ziyuan, one of the major designers of Chang’e Project, and Academician Zhou Zhonghe, evolutionary biologist and paleornithologist gave vivid and interesting explanations on a number of profound scientific problems. Scientists from Tencent also introduced the breakthroughs in the field of artificial intelligence for young audience ba

Besides, Tencent released a minor program of popular science named the "Chinese Youth Science Calendar" jointly with the China Association for Science and Technology. This minor program provides information on the annual scientific events, popular science activities and science & technology competitions from the China Science and Technology Association, the Chinese Academy of Sciences, the Moon Exploration and Aviation Engineering Center and other authoritative organizations, covering rich topics including innovative technology, aeronautics and space, science fiction, and artificial intelligence, etc. In such a one-stop pattern, primary and secondary school students can get activity information, share popular science content, and participate in scientific activities.

As for the hot topics on the list of “Youth Science Focus”, top scientists and popular science experts from around the world shared breakthroughs in such fields as astronomy, physics and life.

Lucy Hawking, Master of Physics Stephen Hawking's beloved daughter, recalled the history of human exploration into the space and shared Professor Hawking's thoughts on space travel oriented on the importance of water to the planet. As a world-renowned popular science writer, Lucy Hawking believed that the use of short videos will make science education more interesting and lively, and will inspire children to be more curious and interested in scientific topics.

Well-known brain neuroscientist David Eagleman believed that memory can be manipulated. He explained that how memory is produced and what the principle of memory manipulation is. As the scientific advisor to the popular science fiction drama "Westworld", David Eagleman introduced the focus of the play that the prerequisite of predicting the future is the brain has the memory. 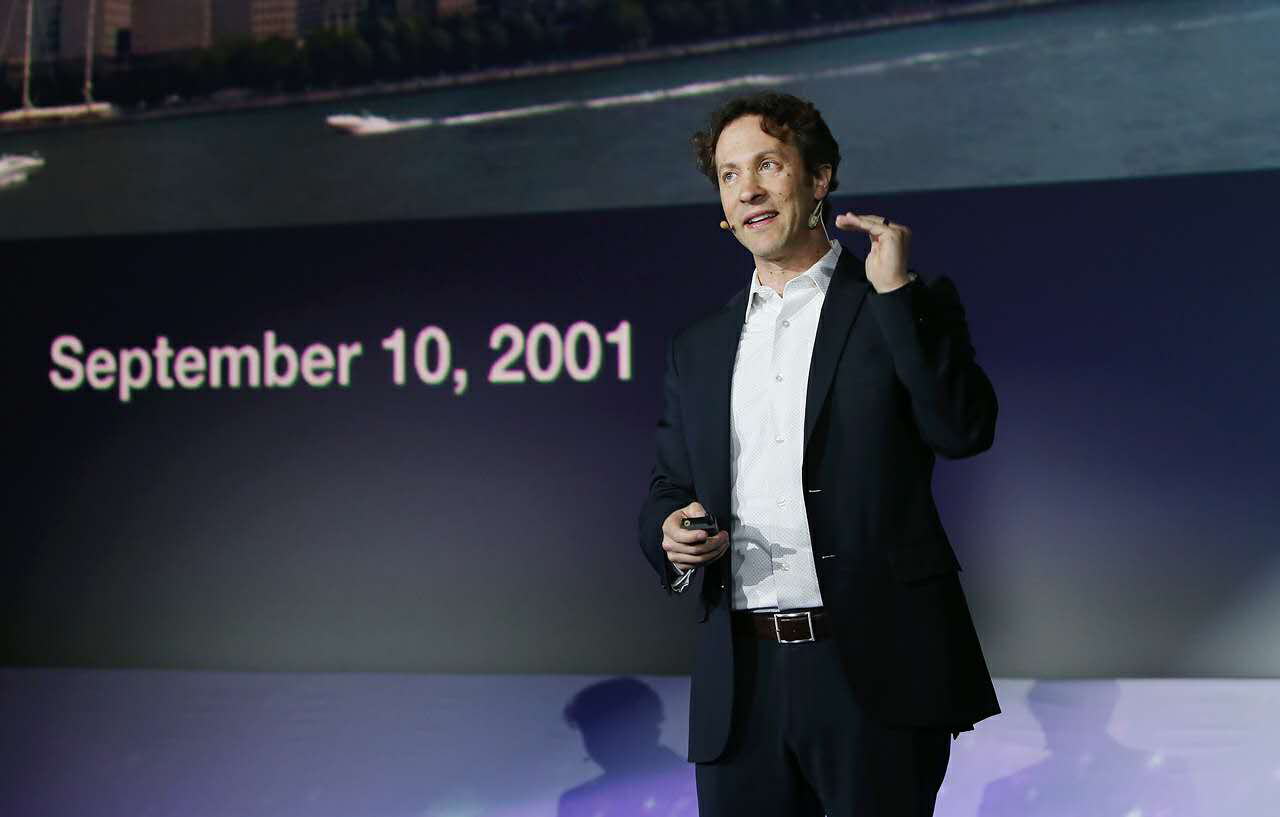 Li Miao, who wrote "Talking about Quantum Mechanics to Children", is an outstanding theoretical physicist. He talked about the breakthroughs of neural chips and how brain-simulation chips work and their influence to future society of human beings. In the future, can artificial intelligence realize creative thinking? "We look forward to the emergence of quantum computers in the future, which may create artificial Newton, Einstein and Hawking."

Known as "a medical scientist who knows sleep the best in the world", Charles Czeisle shared the mystery of the connection between the brain and sleep, and shared how he and his team designed special lighting equipment to help astronauts on the International Space Station fall into sleep. For teenagers who are often reluctant to "waste time" in sleeping, he gave advice that sleep can clear harmful me 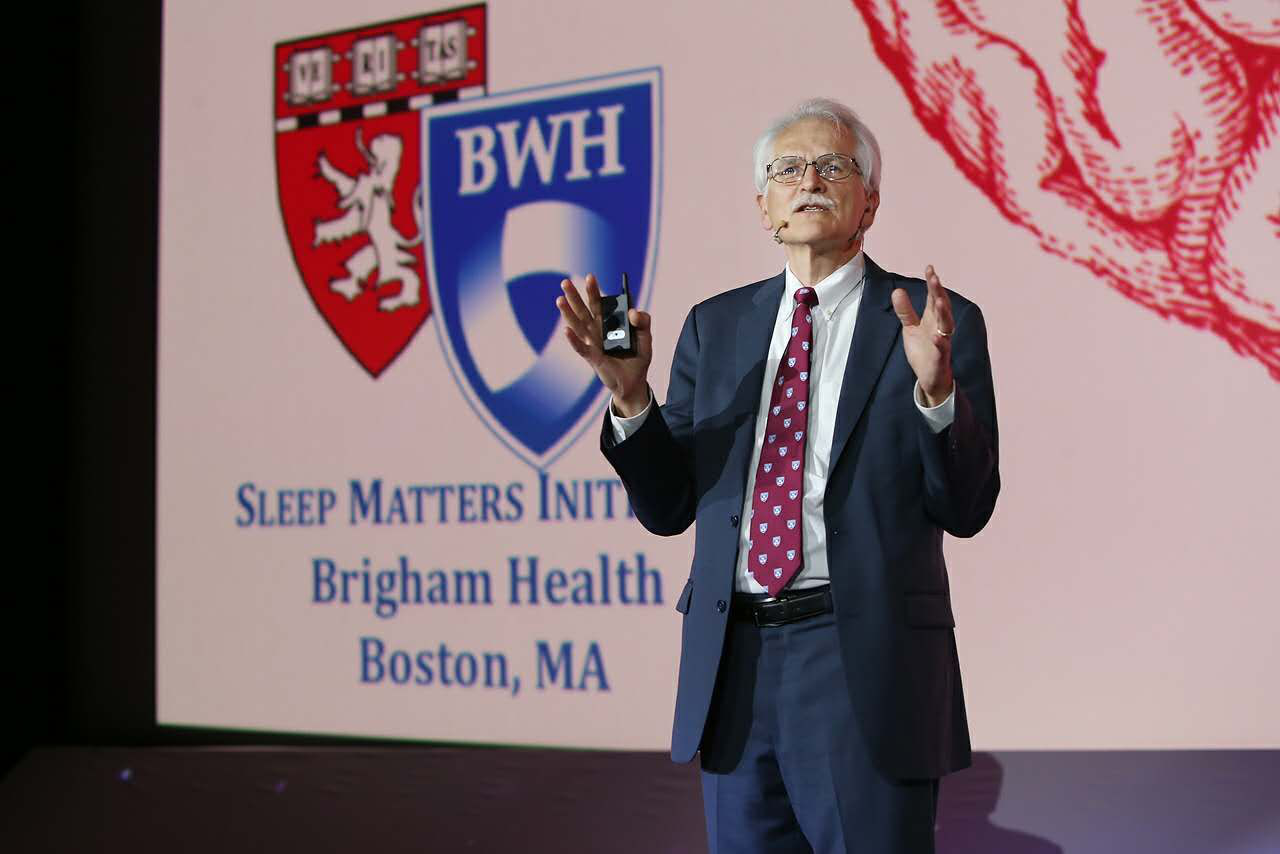 In the long process of exploring the origin of mankind, are there any interesting theories and discoveries in history? Tim Urban, one of the world's most popular science and technology writers, talked from ancient times about the origins of Homo sapiens and the evolution of life. "Human development is exponential, and teenagers are going to build the next minute. I hope that everyone will remember our origins in the future."

In addition to listening to guest speeches, some of young audiences present also got the opportunity to communicate and challenge the science masters face to face before the event. Previously, the Science Festival launched the “Curious Students” recruitment on the QQ Focus platform, inviting young people to get festival pass through raising questions. More than 450,000 users participated in the interaction, and raised nearly 40,000 scientific questions. Partners such as ibowu and others also recruited young participants through their respective platforms.

As for the youth popular science, Tencent also announced the launch of the “Tencent Youth Popular Science Creation Project”, which will use the “Penguin” as the operation & creation platform to encourage young people with professional knowledge to participate through the division mechanism, traffic support and authoritative label certification. Popular science content will be shared through QQ Focus, QQ browser, Daily Express and other information flow platforms, short video platforms such as micro video, yoo video, as well as content platforms such as Tencent Video. Produced by Tencent Pictures, the sci-fi film "The Wandering Earth" ba

"Science education and network literacy training are crucial to the survival and development of the next generation, and are also an indispensable foundation for building an innovative power and a harmonious networked society. The new generation with both ability and political integrity will assume the responsibility of China's future development." At the Two Sessions in 2018, Ma Huateng proposed a written proposal to encourage all social forces to participate in science education and network literacy training.

In September 2018, Tencent released the “Tencent Youth Popular Science Program”, which covers a number of important projects for youth talent development. Previously, Tencent held two sessions of Tencent Youth Camps to promote communication and exchanges among young people from China’s Guangdong, Hong Kong and Macao, which helps them understand the most cutting-edge new technologies and new cultural innovations and assists in young talents cultivation for the Bay Area development. Tencent WE Conference, which has been held for six sessions in a row, displays the scientific breakthroughs, discoveries and insights. Adolescents have become one of the major groups concerned with the conference.