Tencent Meeting, a cloud-based video meeting application, has played an active role in the battle against the epidemic by launching an international version of the app. As of March 20, the international version has become available online in over 100 countries and regions around the world, including Malaysia, Singapore, India, Thailand, Japan, Hong Kong (SAR of China) and Macao (SAR of China), where users can search for VooV Meeting and download the application from App Store and Google Play. Tencent Meeting makes it possible to host online conferences with up to 300 attendees at one time free of charge.

Lori Wu, vice-president of Tencent Cloud, said, "With the mounting number of new COVID-19 cases outside of China, we look forward to providing our users in other countries and regions with the capabilities to work remotely. As we move forward, we plan to roll out the service across the world, in compliance with local regulations." 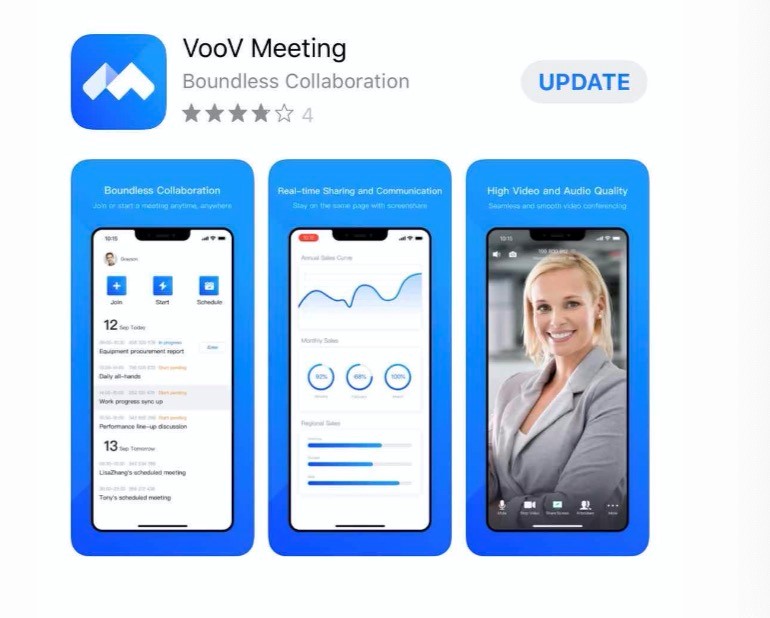 At the end of January when COVID-19 broke out in China, Tencent Meeting made available the feature allowing online conferencing with up to 300 attendees at one time free of charge, to help fight the epidemic. During this period, a tremendous amount of organizations used Tencent Meeting as a tool for telecommuting, while educational institutions used the platform to handle their online remote teaching and training programs.

To cater to the rapid growth in demand by users during the epidemic, Tencent Meeting expanded its computing resources daily and used the added resources to scale up capacity by adding over 1 million CPU cores to the network, with a total addition of more than 100,000 CVM within eight days, setting a new record in China's cloud computing sector.

In mid-March, the pace at which production is resuming and employees are returning to work has accelerated, with tens of thousands of companies and government agencies making Tencent Meeting part and parcel of their new work ethic. Signing in, bidding, conducting an interview, running a training class and other collaborative practices are all taking place in the cloud, signaling the emergence and strengthening of a new trend in how the workplace will function.

In order to meet the growing needs of users in the cloud office, Tencent Meeting is continuously upgrading key functionalities and services, launching 14 updates within 40 days. Tencent Meeting will be continuously optimized to provide users worldwide with smooth, secure, and reliable cloud-based HD conferencing services that enable users to host or join meetings with ease. 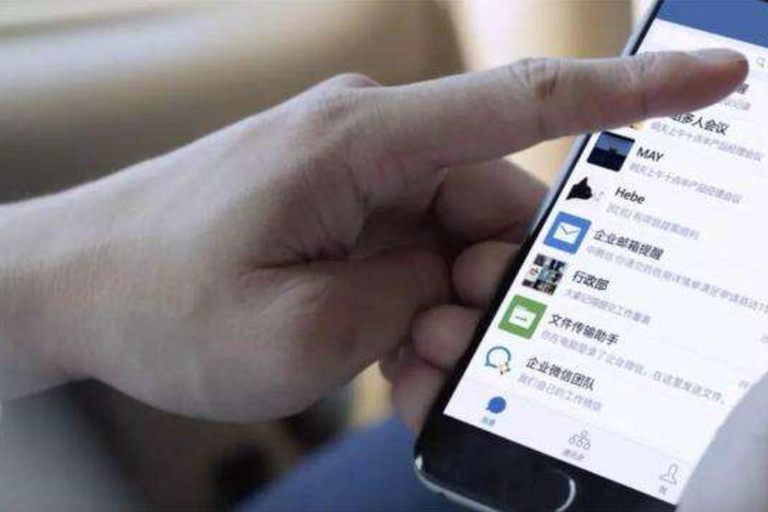