More than 40 new game products and game updates, as well as fan favorite franchises, were unveiled for next level interactive entertainment experiences.

The event, with the theme “Spark More!", featured the introduction of Tencent Games’ new self-developed games and collaborations with world-renowned IP owners, global game publishers and developers to offer new and exciting gaming experiences to players. 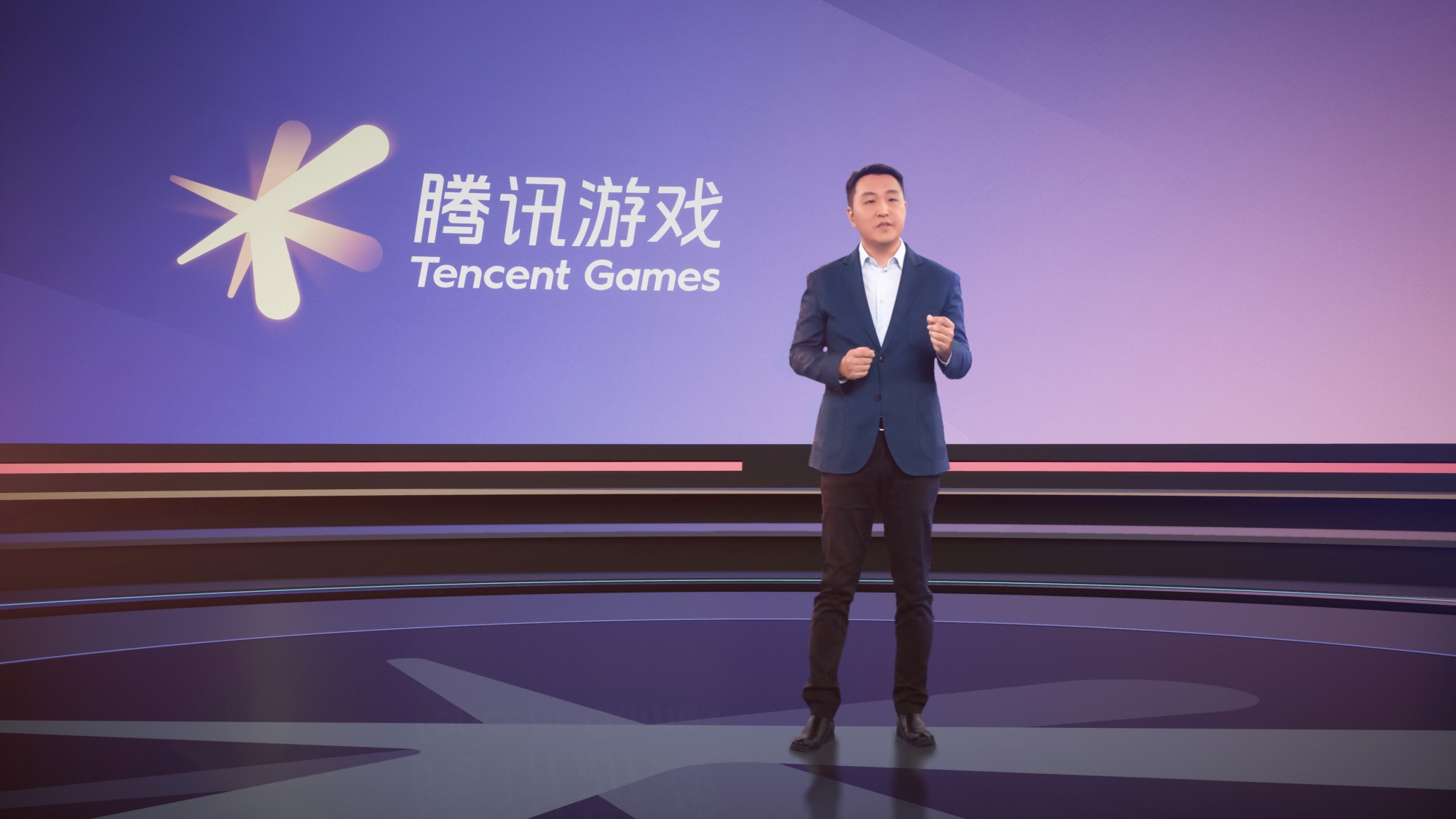 “Globally, the popularity of new technologies is accelerating, the innovation cycle of gameplay is shortening, and the creation of story IP is also becoming richer,” Ma said. “The game industry is at the stage for a new generation of exciting possibilities. There is no better time than now to seize the opportunity, nurture our imaginations, explore new boundaries of creativity, and bring new values to the game community.” Tencent has a global collaboration network that provides technical resources and solutions for more than 100 game companies and studios around the world to develop new games.

People are the most valuable resource for the industry. Tencent has established cooperation with some of the top universities in the world to develop a pipeline of top tier talent that will power the industry’s future growth. Tencent’s Firework Plan, which is initiated by Tencent Institute of Games, strives to develop talent and incubate creativity for the industry.

• Unnamed Metal Slug mobile game – Tencent Games’ TiMi Studios announced a new partnership with SNK CORPORATION to develop a new yet-to-be-named mobile game, for the classic arcade franchise Metal Slug. The game will offer a faithful rendition of Metal Slug’s classic arcade shoot ’em up play on the go and in players’ hands. A trailer for the upcoming game was released on the same day. The partnership follows in the footsteps of TiMi’s global development efforts on Call of Duty: Mobile and Arena of Valor, both of which have reached massive audiences worldwide.