"Our mission can be summed up in one sentence: content is beautiful. The value we bring is to continuously provide good stories, and therefore create good times for all users," Sun said. "Our vision is to become a leader in the video entertainment sector through the power of technology and art, offering solid entertainment services centered on video content."

With a technology-driven strategy, OVB will invest comprehensively in basic, applied and cutting-edge technologies for video entertainment over the long term. Meanwhile, the OVB has placed the art-driven strategy at the center of its content strategy, and has vowed to provide users with inspiring, diverse and abundant content.

This year marks the 10th anniversary of Tencent Video's launch. The video industry has grown rapidly since then, and user behavior has changed dramatically, making it difficult for a single product to meet the needs of all users. This has pushed the industry forward to find a more mature development model. 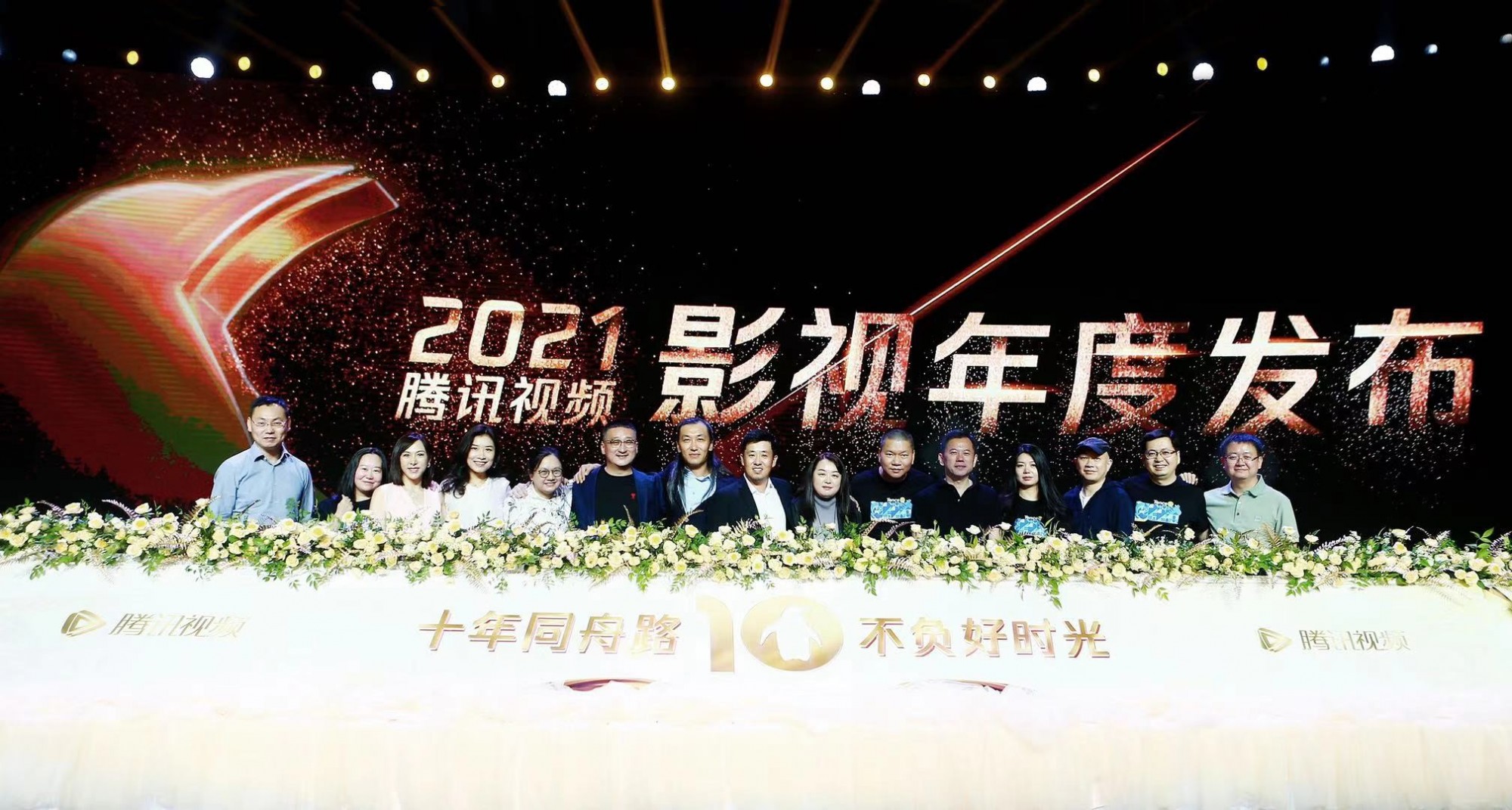 "The online video business faces challenges and opportunities every day, while providing services and value for users and content creators," said Lin Songtao, Tencent Vice President and OVB President. "We hope to join hands with more users and industry partners to witness the exciting future of online videos as long videos and short videos collide and merge."

Jeff Han, Vice President of OVB, said Tencent Video will continue to invest in its strengths while continuing to plan content development and explore innovative areas.

"Good content, or quality television dramas and films, involves adding aesthetics, and values to equal a good story," Han said. Tencent Video will place an equal emphasis on artistic value and commercial value in content development and deploy comprehensive and diversified evaluation standards. It will also try to change the industry practice of "purchasing by episode" by adopting comprehensive indicators for budget evaluation.

Tencent Video also released a list of quality content covering multiple genres, including over 50 TV series and 20 online movies. The planning of premium IP content includes projects such as The Three-Body Problem Series, Candle in the Tomb Series, works by Weiyu, a popular online writer and the author of Rattan, athletic games and esports projects including League of Legends Esports TV dramas, and a comprehensive development plan for The Land of Warriors Series. Tencent Video also announced a strategic cooperation with Star Overseas Ltd for self-commissioned online movies. Director Stephen Chow also said he looks forward to cooperating with Tencent Video.