Climate Change and the World Water Crisis are Intertwined

Life on planet Earth depends on water. Yet most people take water for granted, according to David Wallerstein, Chief eXploration Officer for Tencent. “We turn on the tap and there it is,” he said. “We seldom think about the water cycle and what it takes to deliver the water we need, when and where we need it.”

Wallerstein is also the Creator and Producer of “Day Zero,” an award-winning documentary now being broadcasted on television stations around the world. The film aims to raise awareness of the planet’s water challenges and urge people to take action to conserve water, no matter where they are.

“According to the data released by UN-Habitat, one-fifth of the global population is living in areas with severe water shortages and this proportion is expected to rise to a quarter by 2050,” he said. “Our intent was not to imply that we have a solution to the world’s water problems. Instead, we wanted to raise the right questions and increase our viewers’ understanding of the critical situation humanity is facing.”

Directed by the International Emmy Award winner Kevin Sim, the documentary was recently named “Best Ecosystem Film—Long Form,” at the Jackson Wild Media Awards several weeks ago. The film, began streaming on Tencent Video in April and has been airing on television stations around the globe including NHK, BBC Africa/Earth, National Geographic Latin America, GeoTV, RAI, NRK, SVT and many more. 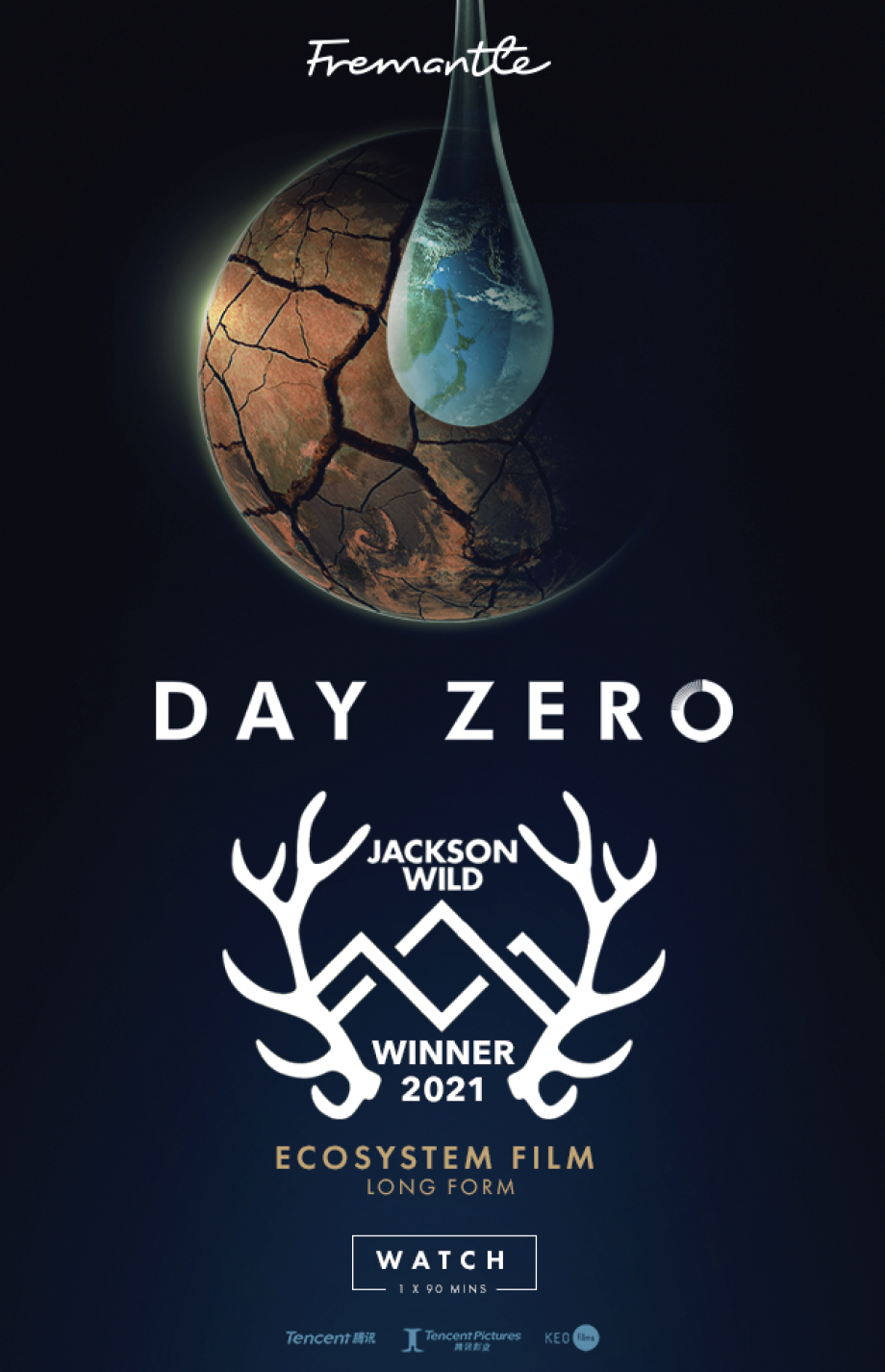 Wang Hao is one of the experts interviewed during the documentary’s premiere. A respected member of the Chinese Academy of Engineering, he has been studying global water resources for more than 50 years. In recent years, Wang has focused largely on how climate change affects our water supply and, conversely, how water reduces the impact of global warming.

Wang and Wallerstein sat down to discuss the world water crisis and how artificial intelligence (AI), cloud computing and other information technologies can help manage the world’s food, energy and water (“FEW”) resources.

Weather extremes make news. Torrential rains and flooding in China’s Henan Province, Europe and the southeastern U.S. stand in stark contrast to historic droughts and raging fires in Australia, Africa, Argentina and the American West. Weather patterns have changed and global warming is to blame.

As a result, water distribution is uneven, with too much precipitation in some locations and too little in others. This creates a resource disparity that is particularly hard on regions of the world where food and water security are already everyday concerns. 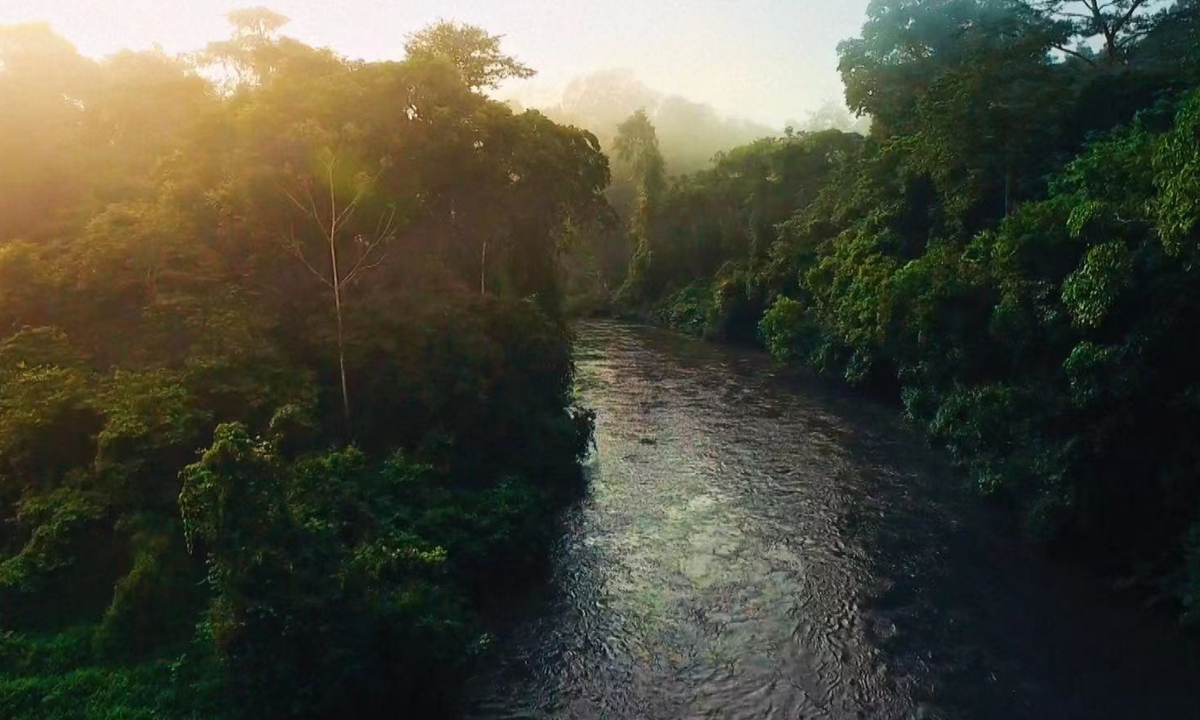 “We need to cherish and protect our water,” Wang said. “When it comes to FEW, we must follow the law of balance. We cannot put too much emphasis on one element at the expense of the others, because all three – food, energy and water – are essential.

There’s plenty of opportunity to use information technology to rebalance the water-utilization scales, said Wallerstein. “Today, many developed countries use 40 percent of their water for—primarily—thermoelectric and hydroelectric power generation and 40 percent for agriculture and meat production. We can use AI, cloud computing and other IT tools to drive efficiency and dramatically reduce water consumption in those areas, while making our agriculture and energy infrastructures more productive and efficient.”

The relationship between climate change and the water cycle is complex, according to Wallerstein. “At Tencent, we’ve been thinking about these topics for many years,” he said. “Using satellite images, we can see water is shifting on earth and climate change makes water patterns more pronounced. People like Academician Wang are rare, because water is a difficult subject for many people to grasp.”

Water helps the planet adapt to climate change. Water is the largest heat capacitor with the highest specific heat of all substances on Earth. The water that covers 71 percent of Earth’s surface serves as a colossal buffer to evenly distribute the uneven temperatures brought about by climate change. This makes the climate milder and more suitable for human survival.

“Water is essential as we make the transition to clean and renewable energy,” Wallerstein said. “Fossil fuel based power generation must be reduced dramatically not only due to greenhouse gas emissions, but also due to their high dependence on water in the power generation process.”

Wang said water can even function as a giant battery to store energy generated from renewable sources. “Using wind and solar energy, we can electrify water to produce hydrogen, which can be collected and used to generate power or fuel vehicles,” he said. “When hydrogen is oxidized, it becomes water again which can be used for irrigation and other purposes.”

USING TECH FOR GOOD: THE ROLE OF INFO TECH

Wallerstein envisions a future where the enormous power of information technology helps optimize use of the world’s finite water supply. “When it comes to improving water utilization, agriculture is one of the biggest levers we have,” he said.

“We can use AI to control irrigation pumps and other mechanisms used in irrigation to reduce overwatering and deliver exactly the right amount of water plants need to thrive,” he continued. “Agriculture consumes between 40 to 70 percent of many countries’ water supplies, so if we can use real-time data and AI to reduce water consumption by 20 percent, the savings would be enormous.” 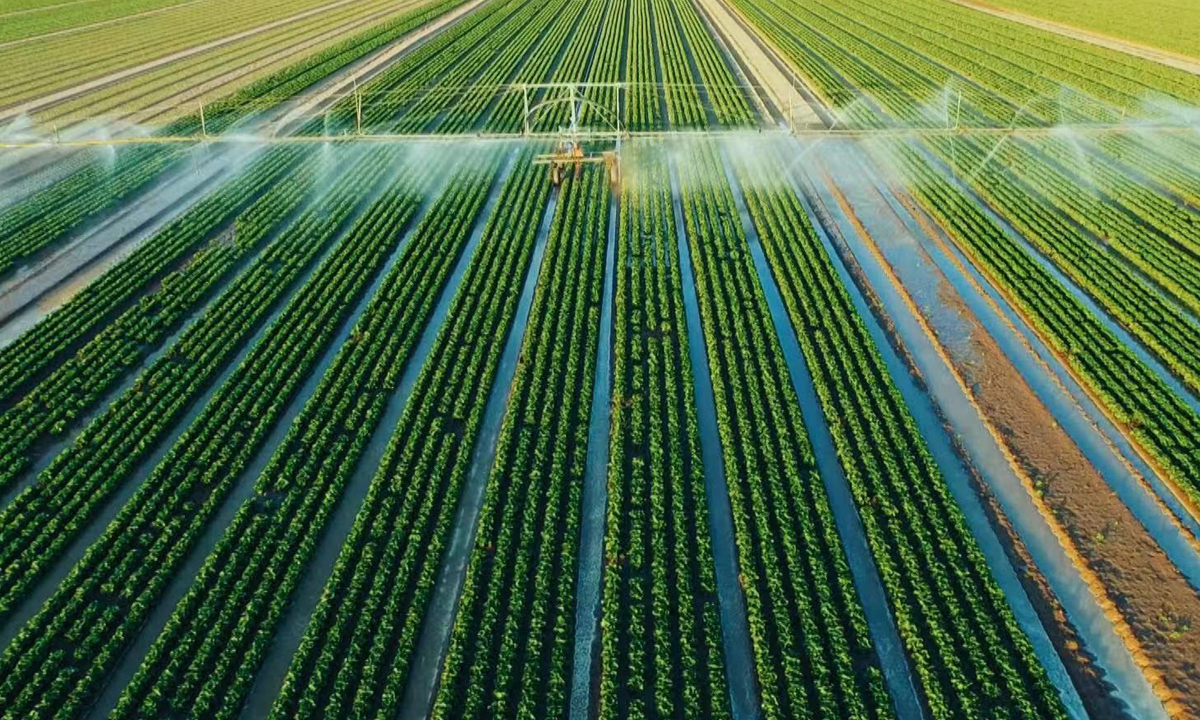 AI also can reduce water consumption in power plants and factories, Wallerstein said. “AI can upgrade the capabilities of existing infrastructure. We can add sensors and automation and use data to make existing operations more efficient. The more powerful the AI, the better we understand the relationship between different factors, giving us the ability to save resources, reduce costs and dramatically drive efficiency.”

“The pace of application development and implementation has overall been slow, especially versus the scale of the challenges ahead of us,” he continued. “We know the power of AI and other smart technologies, and we know that software can move fast. We need to educate more people about what’s going on with the water cycle, engage all the right players – including governments and industries – and address these problems at scale. Our planet is changing rapidly; we need to commit to working together urgently.”

According to the World Health Organization, 2.2 billion people worldwide lack access to drinking water from an improved source that is located on premises, available when needed and free from contamination.

“Above all, the global water crisis is a human health issue,” Wallerstein said. “People in many parts of the world don’t have enough food to eat or access to water for drinking and sanitation. Water is what we are – it makes up about 60 percent of our bodies. We need to explore what’s possible. Action is critical and we cannot wait.”