For more than 2,000 years the Great Wall of China has stood watch along what was once China’s border. Originally built to repel attacks from the north, the Great Wall now attracts visitors from every corner of the planet. At an incredible length of 21,196 kilometers, the wall is one of the New Seven Wonders of the World and a UNESCO World Heritage site.

But the years have not been kind to the Great Wall, leading to its progressive decay. Data show that less than 10 percent of the wall is well preserved nowadays. Parts of the wall have been submerged, some sections have become sheep pens and others are on the verge of collapse. The deterioration has reached the point where some people – even in the local area – don’t recognize the wall’s presence. “We don’t have a Great Wall here,” said a herder.

Without intervention, the majesty of one of mankind’s greatest engineering accomplishments will be lost to future generations. 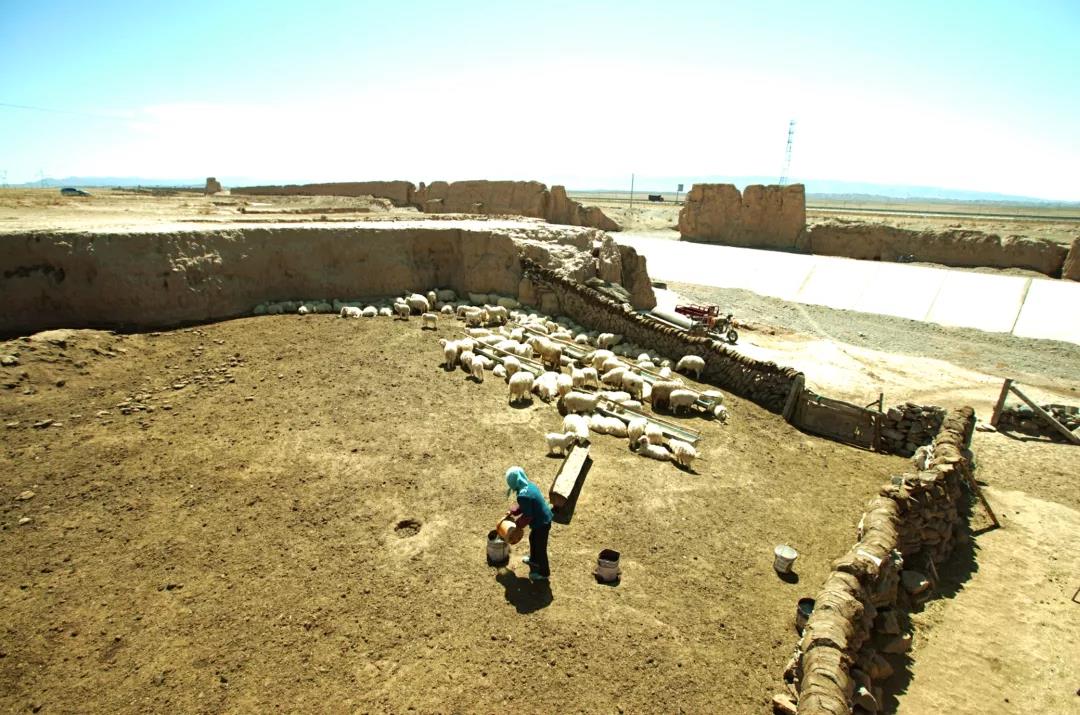 A part of the Great Wall is used as a sheep pen.

Preservation is urgently needed, but preservation methods can differ greatly. Decades ago, the Great Wall was repaired using cement, which was the fastest way to restore the site but greatly diminished its historical value.

Since 2016, the Tencent Charity Foundation has donated US $5.5 million (RMB35 million) to support the renovation of two sections of the Great Wall in Beijing and Xifengkou in Hebei Province. Heritage specialists used the same techniques used 2,000 years ago in an effort to return the Great Wall to its original appearance as much as possible.

During the renovation, they followed the original slope, direction and shape to restore the Great Wall. A mixture of white ash and water, instead of cement, was applied as mortar to emulate methods used by the original builders and make the wall more durable. In addition, the specialists used old bricks instead of new materials so that the wall could keep its original look. 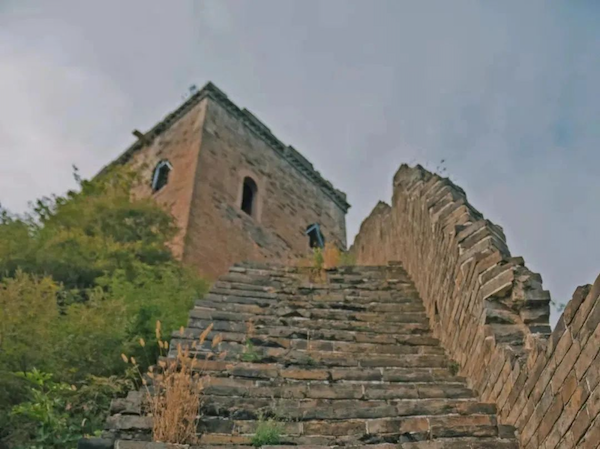 The Great Wall of Xifengkou after its restoration.

Even after years of renovation, the wall continues to disappear faster than restoration can occur because of severe erosion and natural disasters.

Digitalization of the Great Wall

The digitalization of cultural heritage is not new. It enables future generations to access cultural heritage in the virtual world on a permanent basis. Starting in 2016, the Tencent Map Team began to take 360-degree panoramic photos of the Great Wall to support the digitalization project. Taking photos sounds easy, but images of walls in remote areas are difficult to capture.

Thanks to the automatic collection, taking 360-degree panoramic images of street scenes can be completed with a car driving along the street. But, for the Great Wall, photographers had to do everything manually. They climbed up to different spots every day until the wall was well captured. It took nearly a year to film a small section of the Great Wall.

Photographers are capturing 360-degree panoramic images of the Great Wall.

The photos were used to produce a high-precision 3D model, which helps facilitate data comparison and allows the researchers to know more about the Great Wall. For example, a research team from Tianjin University discovered more than 100 secret doors in the wall from the 3D model.

This discovery not only provides archaeological value, but also helps with the Great Wall renovation. The 3D model will be kept on Tencent’s cloud servers to allow everyone to virtually visit the Great Wall in the future, making this ancient wonder accessible to people all over the world.

The virtual experience of traveling the Great Wall.

Tencent has initiated many projects dedicated to preserving the Great Wall. The Tencent Charity Foundation supported the publication of a picture book called “Painting of The Great Wall,” which used unique pictures to tell stories about its amazing heritage. 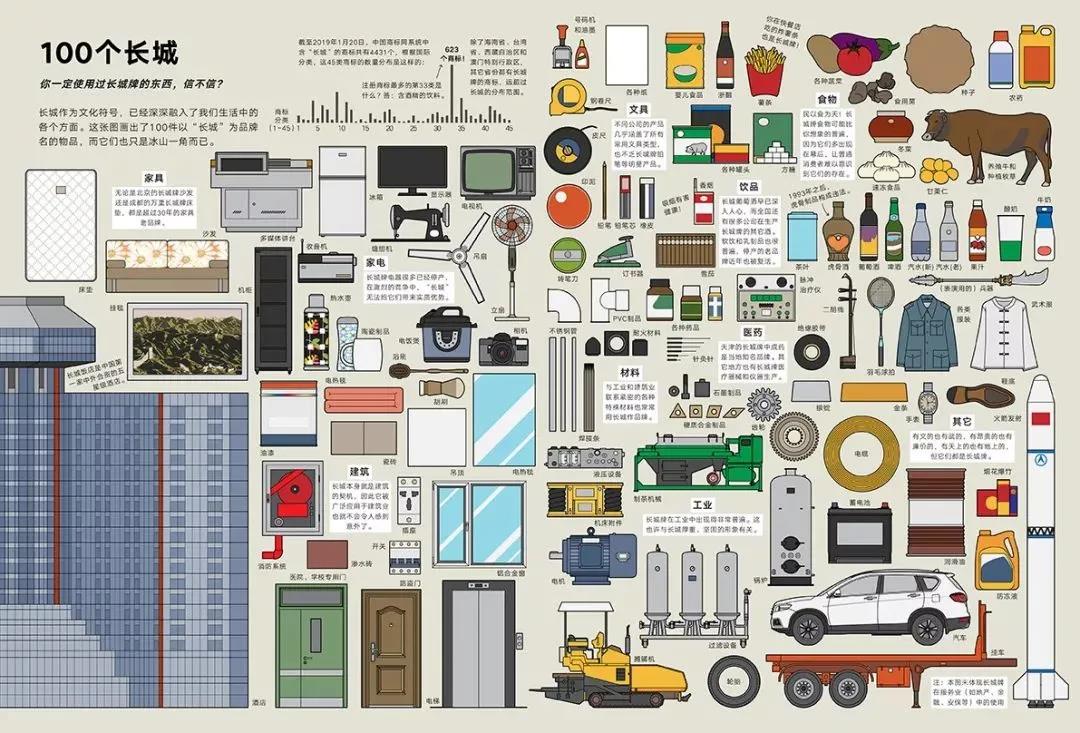 Furthermore, many of Tencent’s products have incorporated the Great Wall into their designs in an attempt to generate more attention from the public and raise awareness on the importance of protecting the historic site. Animation, film, television, games and other formats were used to emphasize the importance of the wall and its heritage. For instance, a Tencent sandbox game named “Handmade Planet” was launched as a part of the Tencent Great Wall Protection Project.

By applying our unique technical expertise, Tencent is helping to preserve China’s cultural heritage and, at the same time, to raise the awareness of the importance of historic conservation of the Great Wall and other treasures.