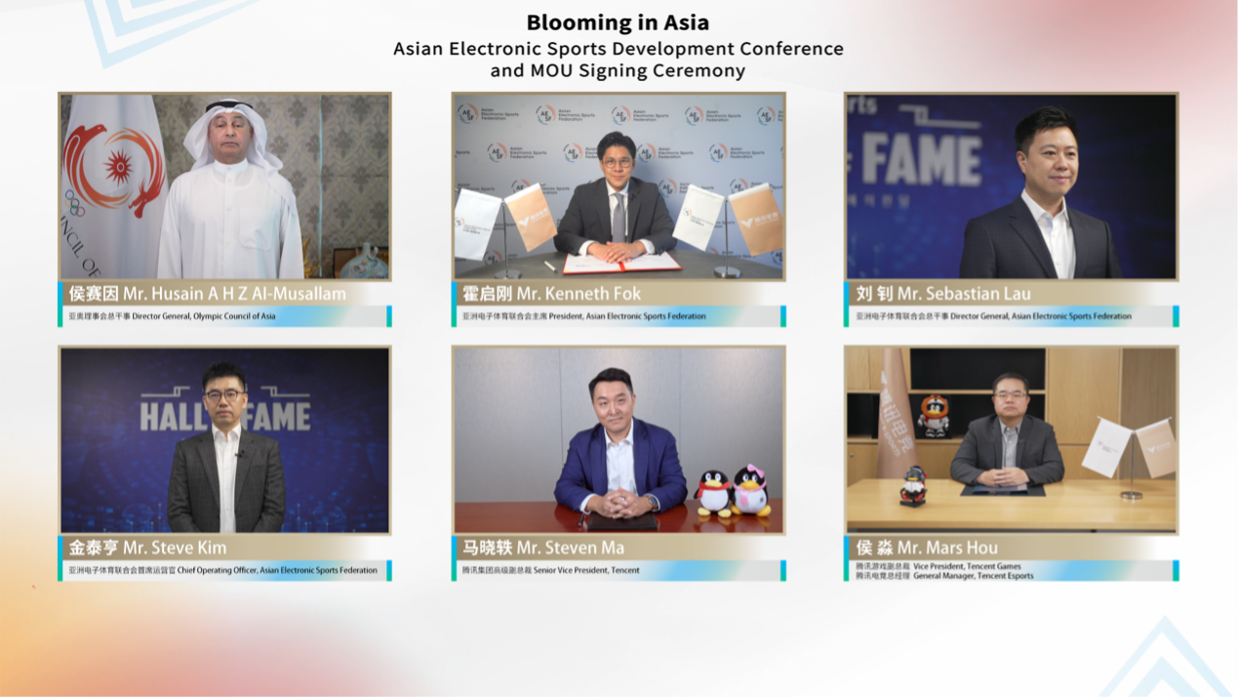 Mr. Husain, Director General of OCA said the organization is delighted to build up a strategic cooperation with Tencent. He expressed his hope that Tencent's technology and innovation will help the OCA and the AESF to bring in new possibilities for the esports industry in Asia.

Mr. Steven Ma, Senior Vice President of Tencent, mentioned that Tencent will continue to support the OCA in promoting the development of sports and esports in Asia for a long time to come, and in the preparation and facilitation of esports in the upcoming 19th Asian Games Hangzhou 2022. He promised that Tencent would work with Asian countries to jointly create an esports culture with Asian characteristics and promote the prosperity and development of the esports industry in Asia and around the world.

After signing the agreement, the two sides discussed positive values that the esports bring, and standardized development of the esports industry in Asia. 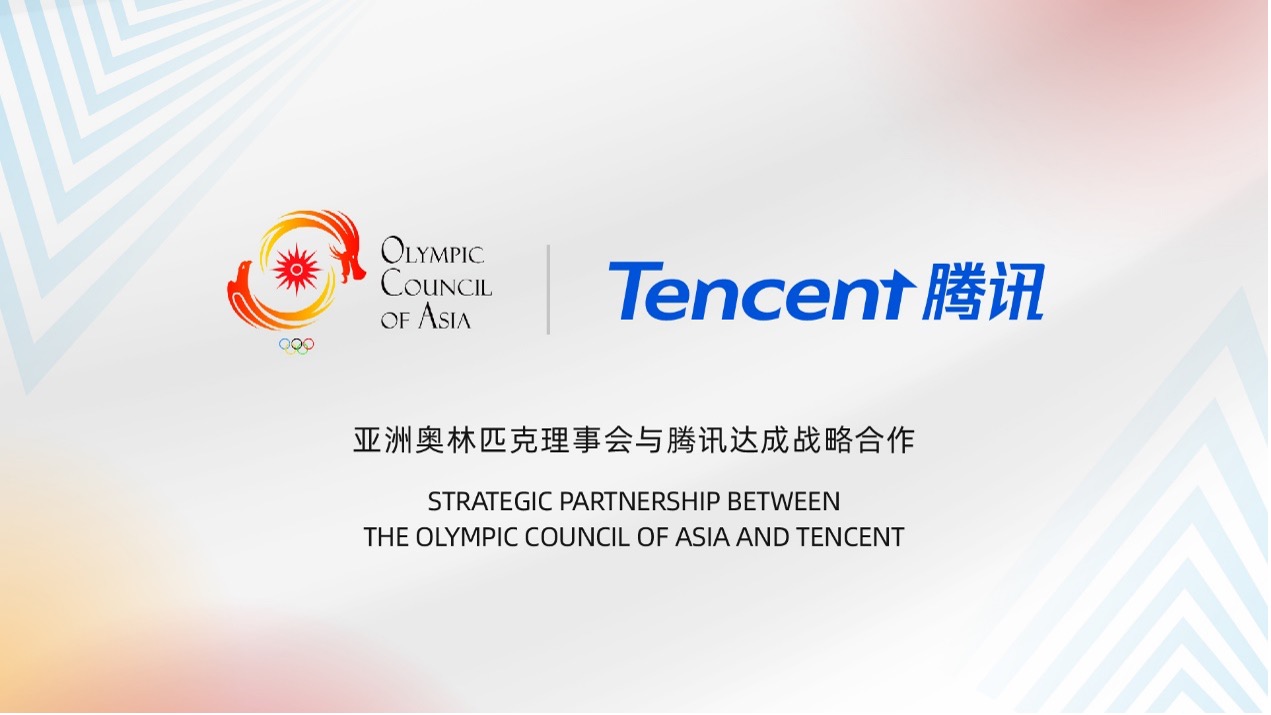 Mr. Kenneth Fok, President of Asian Electronic Sports Federation, shared information on the RDAG – the official Asia-wide esports event jointly launched by the OCA and AESF, and announced its extensive contribution to the esports programs Asian Games Hangzhou 2022. In the future, AESF will be to conduct further cooperation with Tencent E-sports from international events, culture, talents, and joint promotion of the overall development of esports in Asia.

Afterwards, Mr. Steve Kim, AESF Chief Operations Officer and Mr. Sebastian Lau, AESF Director General, shared information on the RDAG campaign, highlighted that this will be the start of setting a standardized system for esports events in Asia, and that the RDAG will serve as a new platform to learn, share, and exchange for the stakeholders.