Sanxingdui, an archaeological site in Sichuan Province, is considered one of the most important discoveries of the 20th century, putting the spotlight on the mysterious Shu kingdom from 4,500 years ago.

The ongoing discoveries are also hinting at Sanxingdui becoming one of China’s most well-known cultural attractions, after the Terracotta Warriors, an army of more than 8,000 life-size clay soldiers found in Shaanxi Province.

While the treasures found at the ruins will be open to the public at the Sanxingdui Museum next year, Tencent is working with the Sichuan Cultural Heritage Administration (SCHA) to promote the digital protection and inheritance of cultural heritage in the province, with a focus on the archaeological site. 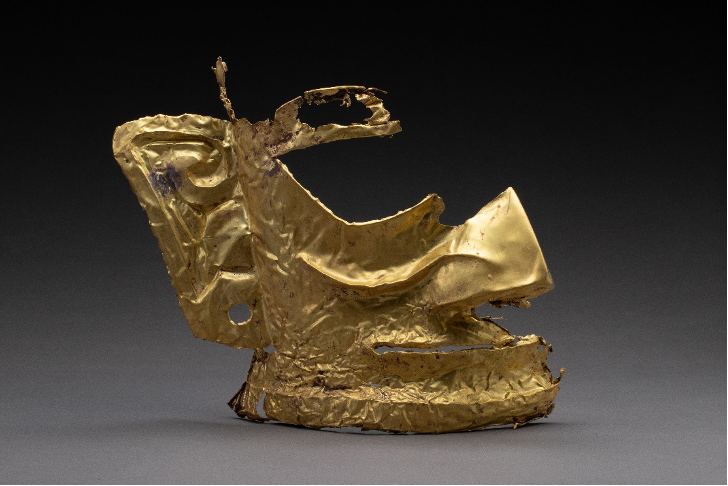 Sanxingdui is located on the banks of the Yazi River in Southwest China, and its history dates back 4,500 years. Some artifacts uncovered indicate the presence of a technologically advanced civilization. Towering bronze statues and giant gold masks that feature distinctive protruding eyes are unlike anything the world had seen before. 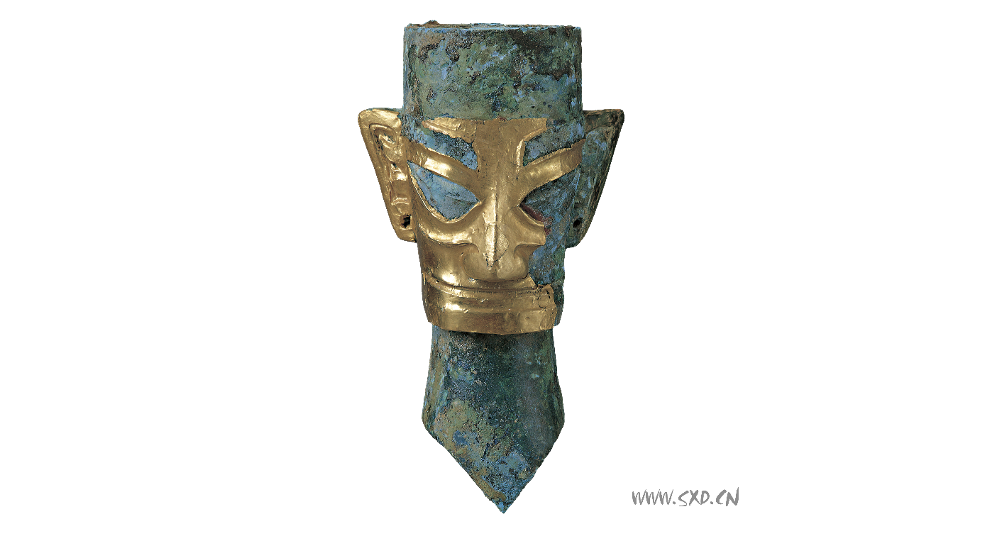 Sanxingdui is currently under consideration for the UNESCO World Heritage listing.

In 1986, archaeological teams used picks and shovels to manually excavate items from the first pit. It was a difficult task that risked damaging the fragile treasures. Fast forward 35 years, the experts have made some of the most significant discoveries with technologies that transformed the excavation process.

Today, the researchers are using state-of-the-art glass shelters to maintain a steady temperature and humidity, while preventing pollution from damaging the treasures. Hydraulic platforms lower and lift workers who travel in and out of the pits, so that they don’t trample on precious items. Also, 3D-printed silicone cases are used to protect each relic. They also use hyperspectral analysis to establish a database of unique features.

Archaeological researchers will be assisted by new-generation digital technologies, including Artificial Intelligence (AI), big data, cloud computing, and knowledge graphs to perform digital archaeology and multi-dimensional digital research on the site. A digital archive will be established to store Sanxingdui’s archaeological data. Also, computer vision technology, which is expected to play a key role in helping the restoration of unearthed relic fragments and the digital reconstruction of their original forms.

Games Inspire Young People to Learn About Heritage and Culture

The Sanxingdui Museum, will house a 11,000 square metres exhibition hall, has partnered with Tencent to popularize this important finding and increase younger generations’ understanding of the Chinese heritage and culture.

Working in partnership with TiMi Studios, blockbuster games such as Honor of Kings will feature landscapes and worlds that resemble the site, raising the site’s awareness of millions of players.

China Literature, an online literature platform under Tencent, will help launch a dedicated program that encourages writers to create works related to Sanxingdui and its place in Chinese history, archaeology and culture, which will be promoted internationally.

The story of Sanxingdui has been used in music as well, including “Echo of Ancient Shu,” which was written for the Sanxingdui Museum, performed and promoted at a popular variety show by Tencent Video. Tencent Music Entertainment Group’s QQ Music also launched a global songwriting competition, asking participants to write songs inspired by Sanxingdui.

Now, when you play games, listen to music, or browse online articles, you are more likely to come across the story of Sanxingdui and the fascinating Bronze Age civilization. It’s part of our commitment to support cultural preservation, appreciation and awareness.