Global sea levels have increased by around 10 centimeters since 1993 due to the rapid melting of ice sheets and glaciers, threatening people and the urban ecology as they are exposed to more frequent extreme weather, rain and flood disasters.

In order to cope with the challenges brought by environmental changes and floods, the concept of “sponge city”, where the city mimics a more elastic and resilient “sponge,” emerged.

A sponge city is a new generation of nature-based urban rainwater management solution that aims to increase a city’s resilience to flooding by taking an ecological approach to drainage.

Mimicking the natural water cycle, the idea is to turn a city into a sponge, allowing it to capture water via green infrastructures, such as green roofs and permeable pavement, so that the collected water can be used for recycling or storage.

Tencent in 2017 brought the model to life in its hometown Shenzhen. From conception to execution, the headquarter office Tencent Binhai Mansion incorporated a smart water management system throughout.

Underpinned by Tencent Cloud Weiling, a smart building management platform, the system connects all green infrastructures around the towers using sensors, which evaluate real-time data to control the storage and release of rainwater.

For example, the roofs and the green roof rain gardens collect and store rainwater. The pavements around the towers, made with ceramsite permeable materials, then absorb water and slowly release surface rainwater into underground pipes. These pipes recycle and reuse the water collected.

The Futian Mangrove Reserve in Shenzhen covers an area of 38 hectares, which can also be seen as a large sponge. It leverages Tencent Cloud’s technology and water management facilities to collect rains along a planned path into a freshwater lake located at the reserve, replenishing up to 400,000 cubic meters of water yearly to support the wetland ecosystem.

Tencent’s Technology as a Scalable Solution

Building on the positive momentum of the internal project, the teams at Tencent Cloud deepened collaborating with city officials to tackle the complexity of implementing the sponge city concept in Shenzhen.

The system provides a clear overview of the water system in Shenzhen to city operators, allowing them to aggregate all data to make informed predictions and evaluation of major sponge city projects. It enables them to monitor water quality and decide where to add drainage points to deal with urban waterlogging.

As accessible data grows in volume and diversity, Tencent Cloud AI can also be applied to the system to continuously optimize the big data analysis module, so that it can make more accurate and effective predictions and evaluation, according to Jervise Yu, team lead for Tencent Cloud's smart water management project. 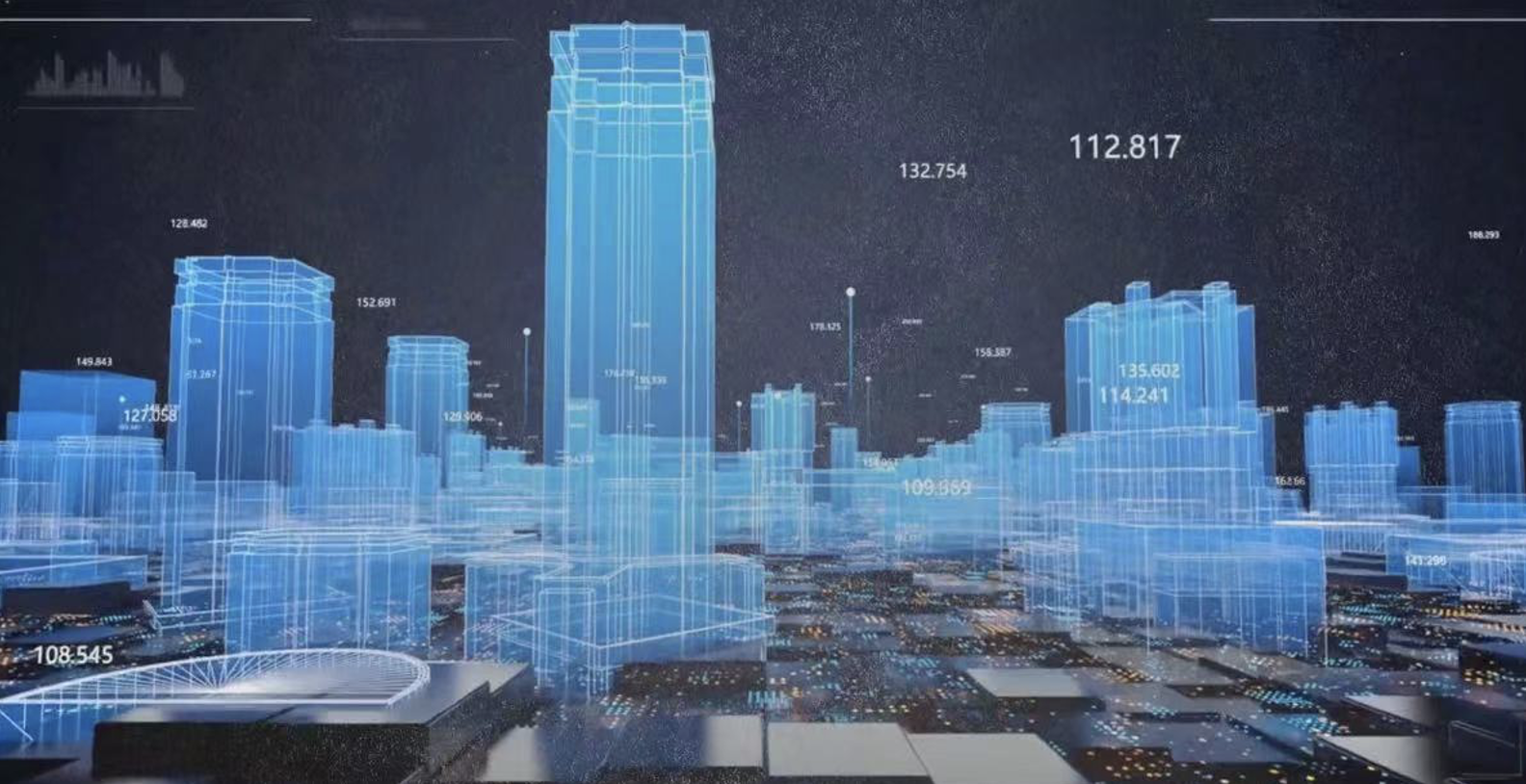 Tencent Cloud technologies can be applied to the sponge city system.

So far, the system has covered 11 districts in Shenzhen, providing intelligent evaluation and analysis reports for sponge city construction in Shenzhen and assisting city managers in scientific management and control.

The team has assessed the applicability of the smart water management system in nearly 4,000 pieces of infrastructure including in parks, pavements, and residential districts across Shenzhen. The system has also been deployed to monitor catchment water quality at the Xinzhou River and Shangfen River.

In addition, the smart water management system has supported wildlife restoration in Shenzhen.

In 2020, an image of a Eurasian otter was unexpectedly captured by thermal imaging cameras at a park. This species was a top predator of the freshwater ecosystem and had not been seen in the area for a decade. 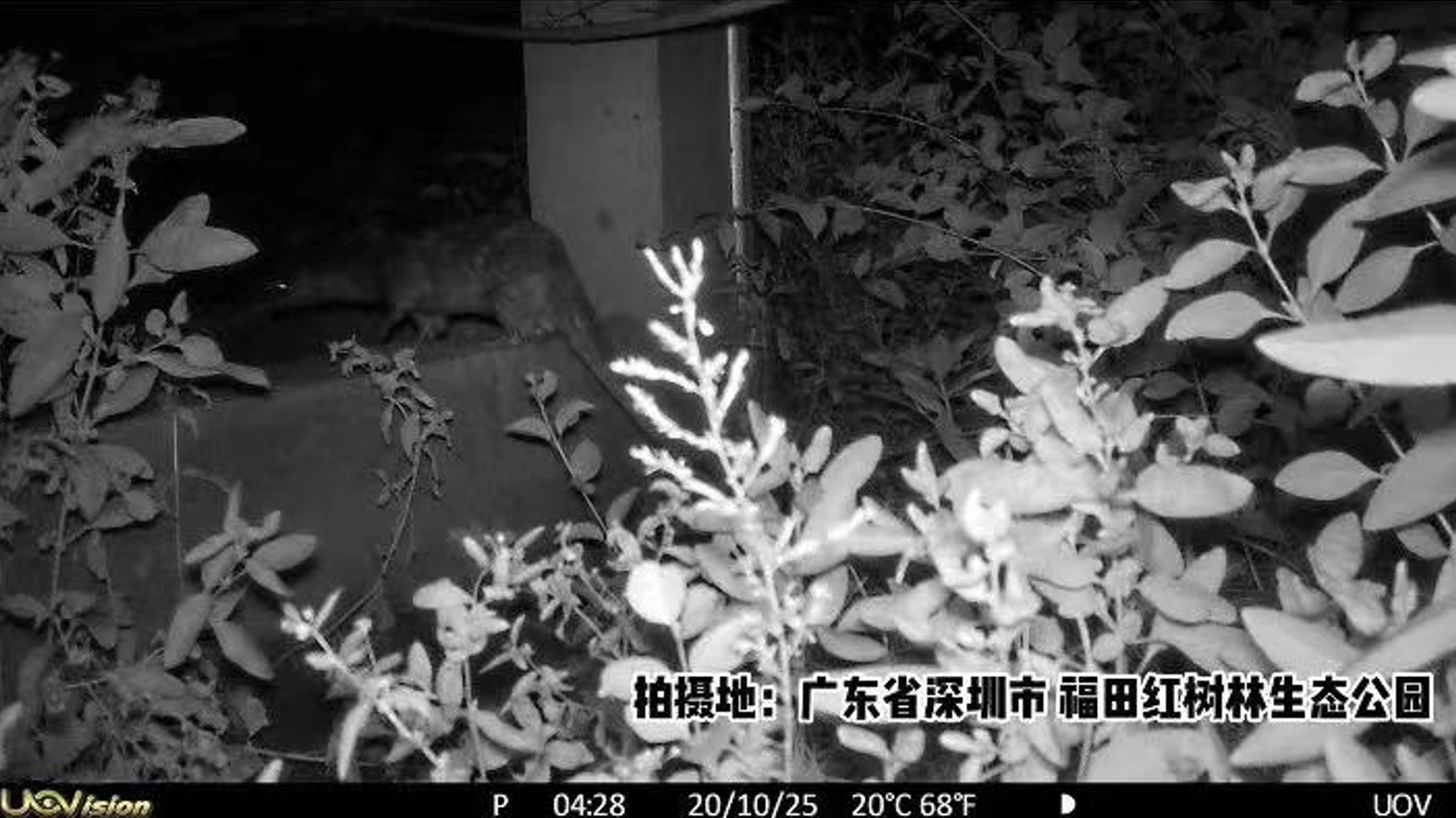 A Eurasian otter was captured by a thermal imaging camera in Shenzhen.

With evidence that they are inhabiting the park, it was an encouraging sign that wildlife and humans are able to co-exist in a sustainable ecosystem with smart urban planning.

The successful case of Shenzhen’s sponge city project showcases how a city can be re-engineered to integrate technology and sustainability into urban city development. More importantly, the data collected can be generalized for city planners to evaluate whether the smart water management system in Shenzhen can be replicated in other cities.