It is understood that the Tencent Wireless Internet Technology R&D Headquarters are situated in Jiangxia District Wuhan and cover a land area of 56035.85m2 with a gross investment of RNB1 billion. The headquarters are expected to be completed and put into use in 2014 with some 2600 employees. The whole architectural complex will be built along Tanshun Lake and have a simple open and transparent st

Wuhan is a leading city and a transport hub in Central China and enjoys a long history and fine traditions. The city is home to more than 100 university and colleges over 100 research institutions and almost 1 million on-campus college students the largest college student population in China. Wuhan has rich talent resource reserves. The Wuhan government has long actively supported the hi-tech industry and provided a wide range of policy support. By landing in Wuhan Tencent will take root in Central China and further improve its business layout in the whole country following similar infrastructure building in south north east and southwest China.

In his address Wang Guosheng congratulated the foundation laying for the project on behalf of the provincial party committee and government. By building its R&D center in Wuhan Tencent as the largest Integrated Internet service provider in China and one of the Internet companies with the largest number of users in the country has given Hubei a great boost to step up efforts to push forward the development of strategic emerging industries. The Hubei provincial party committee and government have long attached great importance to promoting the development of the Internet industry and made it an important starting point for leveraging its technological and educational strengths to enhance industry upgrading and core competitiveness. The next 5 years will be key 5 years for Hubei to build its strategic pivot points and the next 10 years will be a “Golden Decade” for Hubei to speed up development. The 10th provincial party conference has made the strategic decision to build an Innovative Hubei and make commitment to building Hubei into a high ground of independent innovation with booming innovative economies faster gathering of innovative talent full release of innovation vitality and major national influence. Hubei will continue to step up support for the Internet industry and provide good services and powerful guarantee for Tencent to speed up development. He hoped that Tencent will take project building as the starting point further expand its business operations in Hubei join with local partners to push forward the building an “Innovative Hubei” and build a bright future together.

Tencent Chairman & CEO Pony Ma said: “We have long been optimistic to Wuhan’s growth potentials and are happy to have the opportunity to achieve comprehensive development in Central China by building the Tencent Wireless Internet Technology R&D Headquarters in Wuhan. I believe that this is a win-win choice: Wuhan can provide Tencent with talent industrial environment resources and other support essential for development. Tencent can also make contributions to Wuhan’s developments which promotes the development of the local hi-tech industry and facilitate the two sides to build an ecosystem of harmony and win-win”.

Tencent CAO Charles Chen said: “The Wireless Internet Technology R&D Headquarters will be Tencent’s important portal hub in Central China and also a milestone in Tencent’s national strategic layout. We hope that the Headquarters will become a new innovation engine and growth booster for Tencent’s future development and pay a solid foundation for serving massive wireless Internet users in China and overseas.” 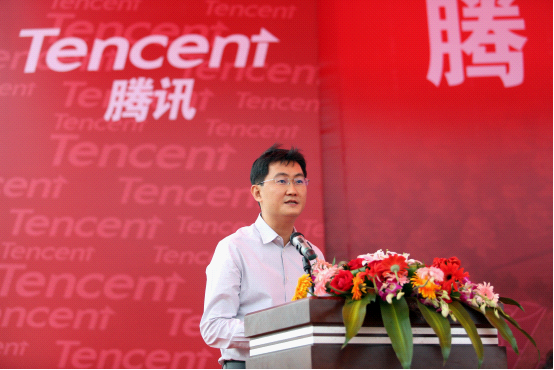 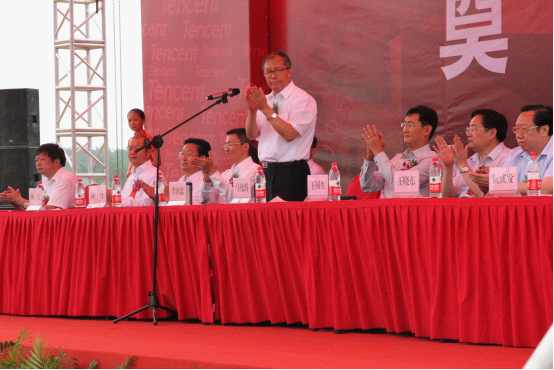 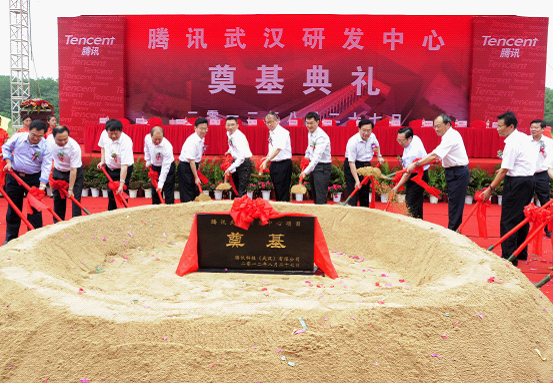 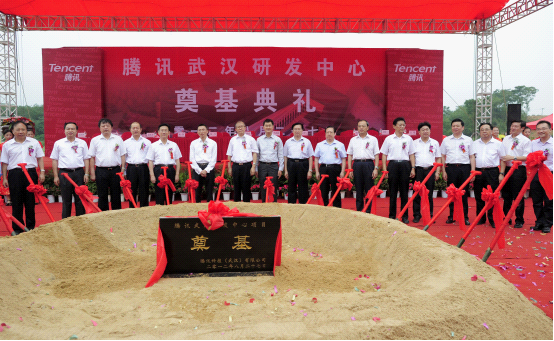