It is understood that the Tencent Chengdu R&D Center Building is located in the Chengdu Hi-Tech Development Zone. Situated in the core zone of Tianfu New Area an area earmarked for key development in Chengdu the Building will cover a land area of more than 50 Mu (one Chinese Mu is 1/15 of a hectare) and have a floor space of 210000m2. It is scheduled for completion and operation in 2015.

Chengdu Deputy Party Secretary and Mayor Ge Hongling warmly congratulated on the foundation laying of the Tencent Chengdu R&D Center Building. He stressed that as a leading Internet company in China Tencent has been growing strongly in recent years and made tremendous contribution to social and economic development in Chengdu. “The Chengdu party committee and government will further optimize the local investment and development environment as it has always done in the past leverage Chengdu’s favorable development policies wholeheartedly serve enterprises and provide powerful support for enterprises to achieve faster growth.”

Tencent Co-Founder & CAO Charles Chen said: “Following years of continuous inputs Tencent has achieved great investment results in Chengdu. We are always optimistic about Chengdu’s growth potential. The latest investment is made to take root in Chengdu and achieve Tencent’s sustainable development in the city making it the Tencent’s largest R&D center and talent ba

Tencent entered Chengdu as early as 2002. After the Wenchuan Earthquake in 2008 Tencent made active donations and raised more than RMB40 million for the disaster region. 10 days after the earthquake it signed a letter of intent of cooperation with the Chengdu government totaling RMB550 million making Tencent the first company to invest in Sichuan Province after the earthquake. In the past few years Tencent Chengdu continued to increase its capital. As of 2011 its registered capital reached RMB400 million wich shows Tencent’s determination and confidence to invest and take root in Chengdu. During the period Tencent Chengdu also achieved fast revenue growth and made rich returns from its investment.

It is disclosed that after the Tencent Chengdu R&D Operation Center is put into operation in 2015 Tencent’s total investment in Chengdu will top RMB3 billion. It will become Tencent’s largest R&D center and talent ba 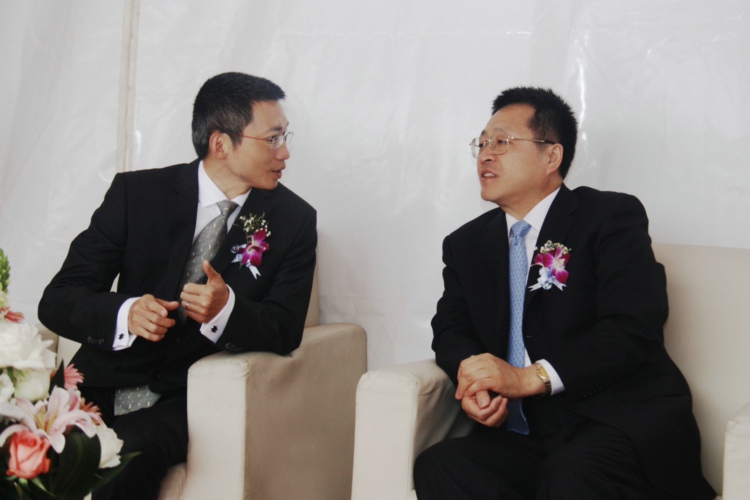 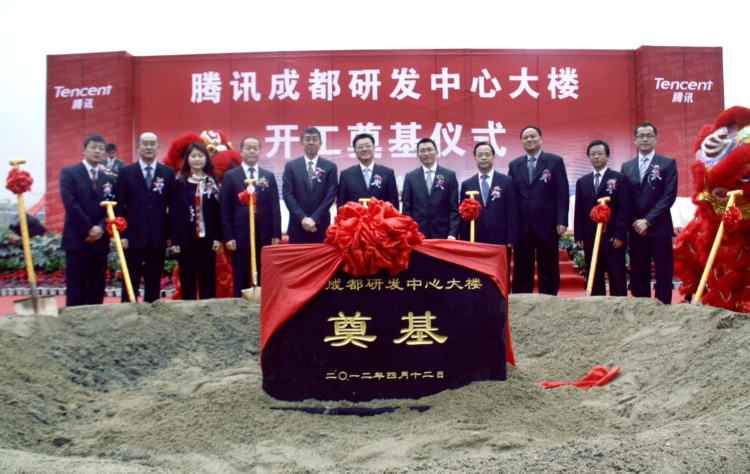