On August 24 2009 Tencent’s first self-built office building Shenzhen Tencent Building was completed and Tencent Headquarters moved in. In the morning Tencent held a simple yet grand ceremony to mark the move into the Building. Founder Chairman of the Board & CEO of the Tencent Ma Huateng announced the move. Tencent President Lau ChiPing and Founder & the Chief Administration Officer (CAO) of the Company Chen Yidan both expressed that the completion of Tencent Building is a major milestone in the history of Tencent as well as their hope on the sustained and stable growth of the company. 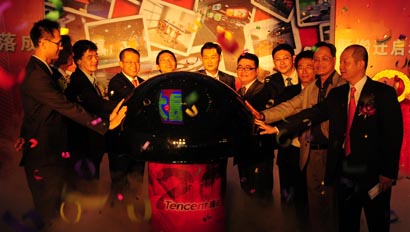 Tencent Building is located in the northern area of the Shenzhen High Technology Park and on the northern side of Shennan Boulevard. The Buildings is 193m high with 39 floors above ground and 3 floors underground. The total floor space is 88180.38㎡ the office space 69796.76㎡. The Building is an ultra high complex with a novel outlook featuring comprehensive functions and advanced human environment. It has become a new landmark in Shennan Boulevard well-known in both Shenzhen and the country. 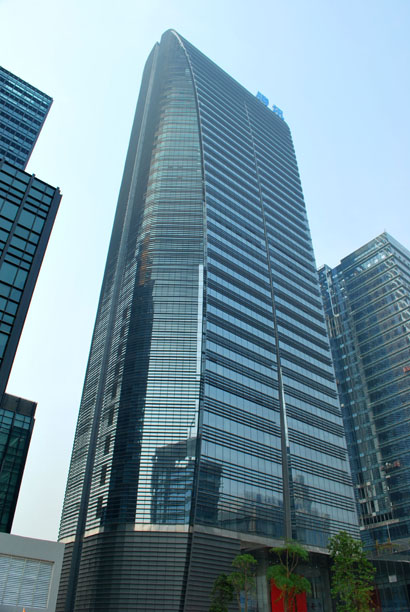 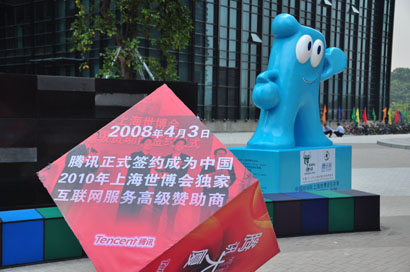