Since its founding in 1998 Tencent has always seen "To enhance people's quality of life through Internet value added services." as its mission. Having operated according to the principle of "developing a safe healthy and vibrant platform that creates value for our user ba 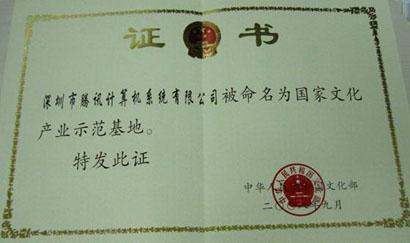