Tencent launched the inaugural Light Public Good Innovation Challenge in 2020 with three well-known charity organizations including the Paradise International Foundation. The competition showcased how Tencent's technology, such as its AI and server capabilities, can help address social and environmental issues. The company called on the tech community to take a similar approach in developing more public welfare mini programs capable of tackling such problems.

Nearly 3,000 competitors participated in the six-month-long journey, which produced tech-driven public welfare solutions such as “iDOLPHIN," which advocated for the protection of the Chinese white dolphin, and the "Elephant Piano Concerto," which put the spotlight on the cruelty of the ivory trade. 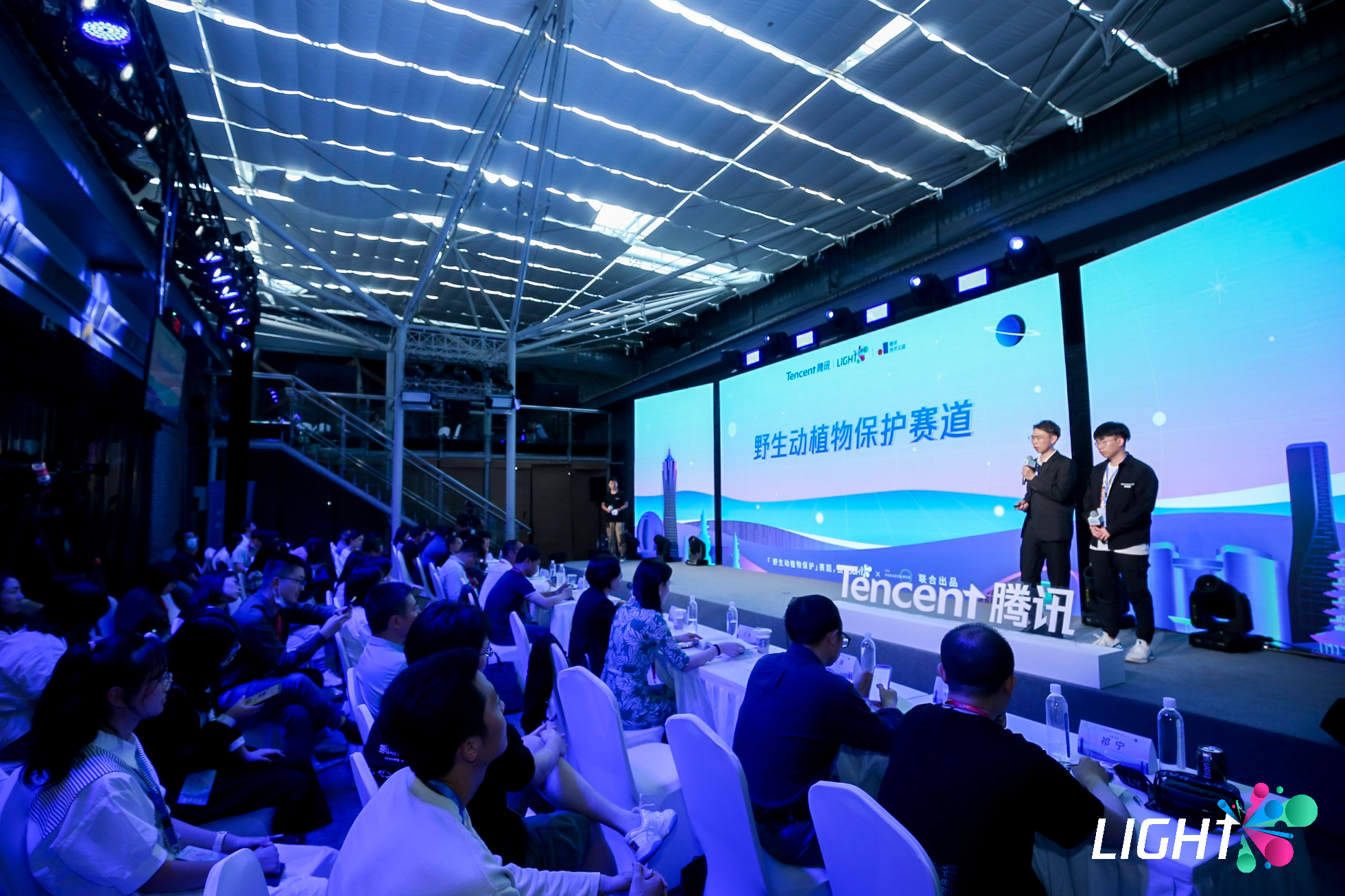