Take the Game "Moonlight Blade" as example, which is quite popular in both domestic and foreign markets. In the traditional operational mode, the download package is up to 17GB. With the speed of 2MB/S, it will take 2 hours for downloading, and after the installation, the files add up to 32.4GB. However, within the cloud mode, people can directly start the WeGame client and play the purchased game, instead of waiting for downloading and installing. 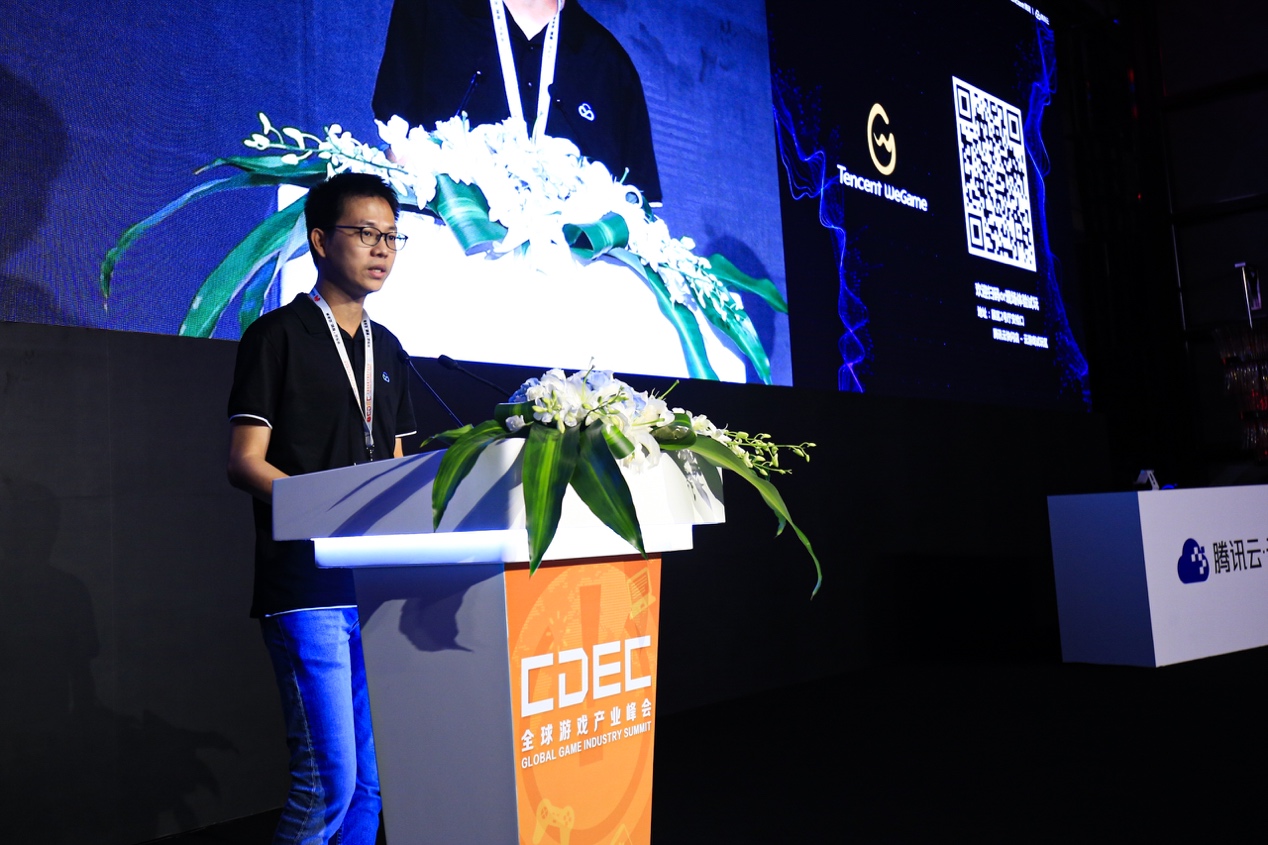 Tencent Cloud Gaming Solution adopts Tencent-RTC, which is a video transmission technology. Game developers can save cost and time by developing one game that adapts to various platforms. One of the examples is that WeGame took only three days from preparation to deployment. And this solution backups the upgrading of cloud gaming. Every time when users start to play, they automatically enjoy the game from the latest version.

On the other hand, the gaming solution reduces server costs by redistributing GPU resources.

Tencent has been serving hundreds of millions of users in QQ and WeChat for over a decade, they have world-leading audio and video services. That's why these experiences and capabilities contribute to present high-definition, stable images when people play the cloud gaming. Even if sometimes the network is unstable, users are less likely to be affected. Based on the "Tencent X-Bright" technology, it even provides lower Bit-Rate with Higher-Definition games. This move is bold and revolutionary.

In addition, Tencent Cloud works with the video standardization organization, together they apply the standards to the cloud gaming scenario. Since the new coding format can ensure the safety of network, gamers' experiences are largely improved.

With the commercialization of 5G, data transmission speed increases to a large extent from cloud to devices, reality emerges from the boost of cloud gaming application scenes.

Yang Yu further introduced that Tencent Cloud is exploring more scenarios for Cloud Gaming. For example, audiences can interact with the streamer online without downloading the game when they're watching a live broadcasted game. In terms of advertising, the information flows along with users, so they can simply click and play the game. This ultimately improves the efficiency of advertisement.

Through real-time data analysis and dynamic adjustment, there will be more possibilities for the future of cloud gaming. 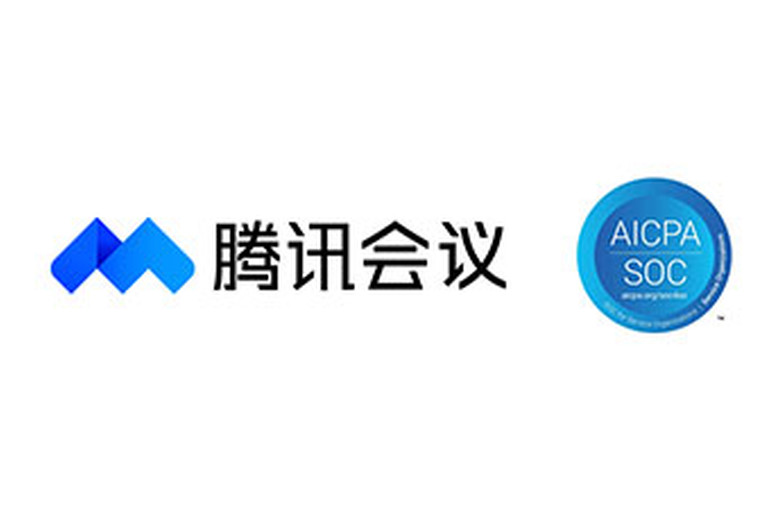