Mark Ren, Chief Operating Officer of Tencent, believes that esports are becoming the world's most promising and fastest-growing form of competition and sport. He said esports have captured the hearts of young people around the world, and reach across boundaries and cultures to bring people together. Ren added that Tencent E-sports will work with several strategic partners to foster "new industry forms" with "new experiences" and create "new growth" for eco-partners in various industries, while paving the way for more events to develop and thrive worldwide.

Wei Jizhong, Vice President of Global Esports Federation (GEF), Honorary Life President of FIVB and Honorary Life Vice President of Olympic Council of Asia (OCA), Deng Yaping, Olympic Champion in Table Tennis, Dídac Lee, Member of the Board of Directors of and Head of Digital Field of FC Barcelona, and many other prominent guests in sports and esports industries were invited to the event to share their insights into the future possibilities of the esports industry with a focus on how to strengthen communication, build business models, and explore cutting-edge technologies in the age of going global. Chris CHAN, President of the Global Esports Federation (GEF), presented the latest development of GEF, and the executive committees of GEF from five continents extended their good wishes online through videos. In response to the call of the International Olympic Committee (IOC) for engagement and communication between esports and sports, GEF and Tencent E-sports jointly launched the #Worldconnected Initiative. Representatives of Tencent, Riot Games, Supercell, and Smilegate made their commitment to supporting the initiative and building an interaction platform together.

“In the past decade, our concerted effort made esports evolve into a flourishing independent industry,” said Edward Cheng, Vice President of Tencent and Vice Chairman of GEF. “In the future, we will work with more partners to realize the standardization and globalization of esports." 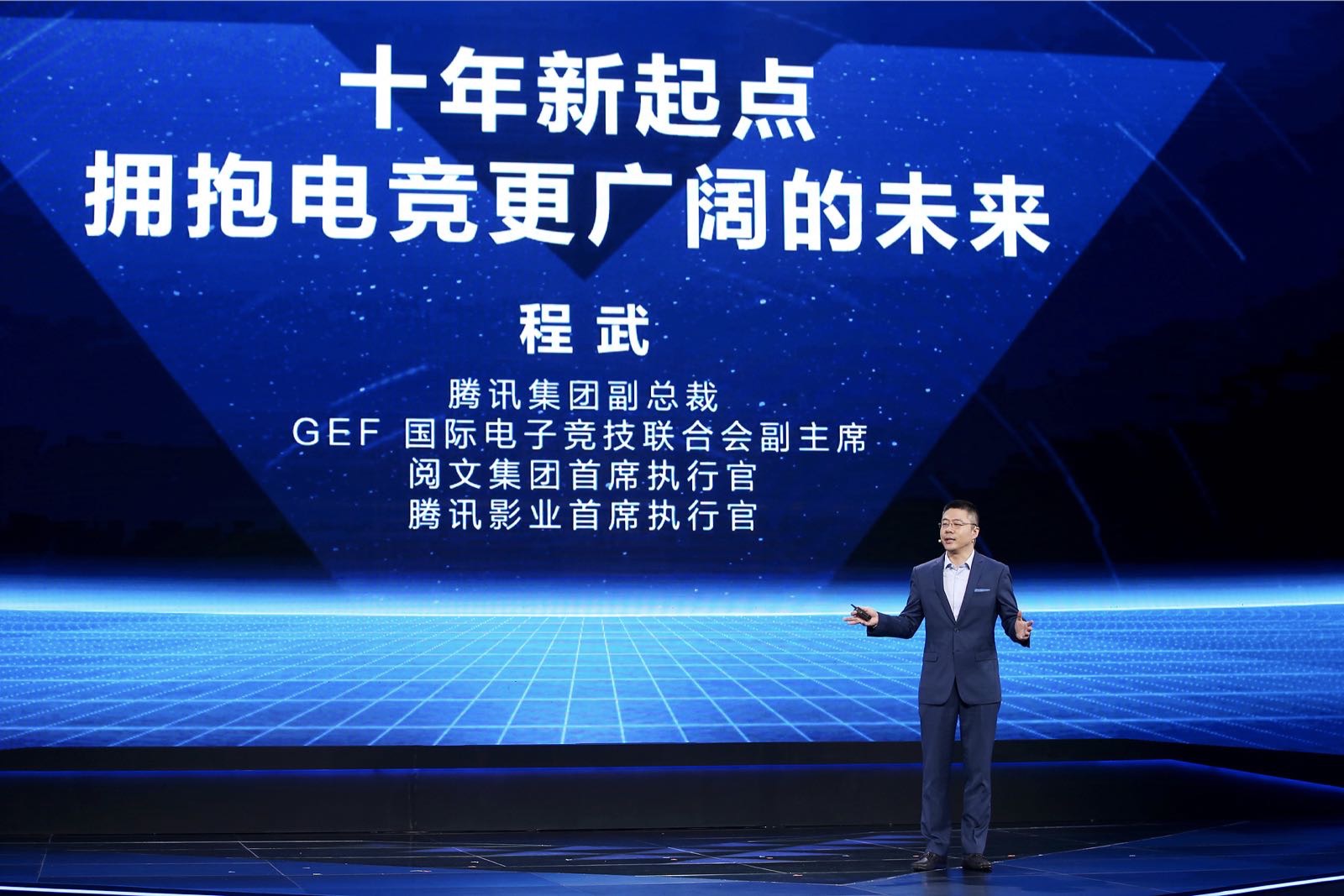 Mars Hou, Vice President of Tencent Games and General Manager of Tencent E-sports (second from the left) explores a diversity of business opportunities with the industry

Tencent E-sports initially operated through Tencent Games Arena (TGA) from 2010 and was officially founded as a brand on December 9, 2016, making itself an independent business like Tencent Games, China Literature Limited, Tencent Pictures and Tencent Anime.

After a decade’s development, Tencent E-sports has grown into the most leading and competitive esports brand in the world by building up the most diversified event system, largest number of e-sports users and highest event views. 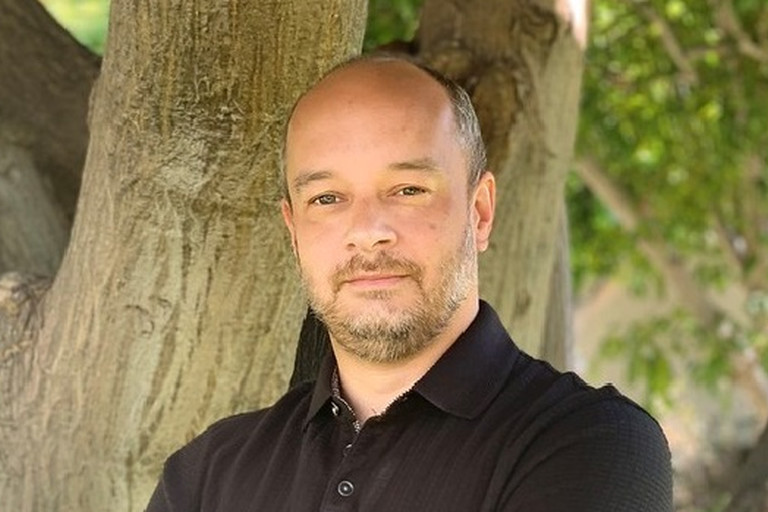 Tencent’s most successful mobile game: the past, present and future of Honor of Kings