Tech for Tigers: How Technology Can Protect Endangered Species

Earlier this year, Tencent joined the National Forestry and Grassland Administration to launch a VR panoramic photo of the Northeast China Tiger and Leopard National Park in 1.25 billion pixels.

A VR panoramic photo of the Northeast China Tiger and Leopard National Park.

Borrowing the technology supported by Tencent Media Lab, the project team explored the national park to take 92 8K high-definition aerial photos, which were assembled into a panoramic image.

Tencent Media Lab, which is committed to the research and development of emerging multimedia technologies, said they used image processing technology to offer an immersive panoramic tour of the national park via Tencent apps, including Weixin and QQ Browser.

Page visitors can rotate the screen 360 degrees and zoom in up to 120 times, taking a closer look at wild animals like Manchurian tigers without physically being there.

Users can view wild animals, such as the Manchurian tigers, Amur leopards, and black bears, in the panoramic photo.

The Manchurian tiger, or Siberian tiger, is an endangered species, with as few as 4,000 left in the wild.

Animal protection experts point out that in the 1980-1990s, the wild Manchurian tiger was nearly extinct in China. To save this endangered species, China has set up several nature reserves in an effort to restore the natural environment for them to survive.

Thanks to such efforts, their population in China has been increasing slightly over the years. In 2021, 55 wild tigers have been identified by thermal cameras, more than three times compared to the number in 2000.

A national park cannot be built as a no man's land. Having visitors help increase the public awareness of protecting the natural environment. However, open access to national parks will put great pressure on ecological protection, which is always a dilemma.

Tencent Media Lab has offered a solution to address the concerns. Tencent’s immersive media compression engine technology allows people to take a virtual tour of national parks in the palm of their hand using a mobile phone.

Users can rotate the panoramic photo 360 degrees and zoom in 120 times.

Tencent has long been interested in environmental protection and sustainable development. In partnership with the World Wide Fund for Nature (WWF), Tencent has built a digital detection platform to track snow leopards and collect essential data to protect their habitat.

Prior to that, in February, Tencent announced its plan to achieve carbon neutrality in its own operations and supply chain by 2030. 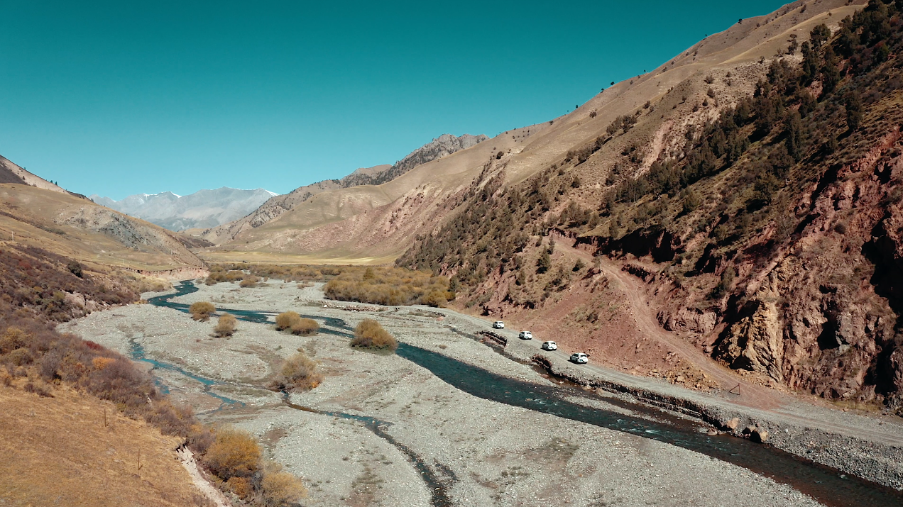