The highlight of the Tencent Foundation’s charity efforts is the annual “99 Giving Day” campaign held in September, during which Tencent matches any donations made by the public via its online platform. The fifth edition of the 9.9 Giving Day in 2019 attracted donations from 48 million internet users within three days via the Tencent Charity Platform, totalling RMB1.783 billion. More than 2,500 enterprises donated RMB307 million to the cause, which was matched by Tencent with a donation of RMB399.99 million. Total funds raised amounted to RMB2.49 billion. 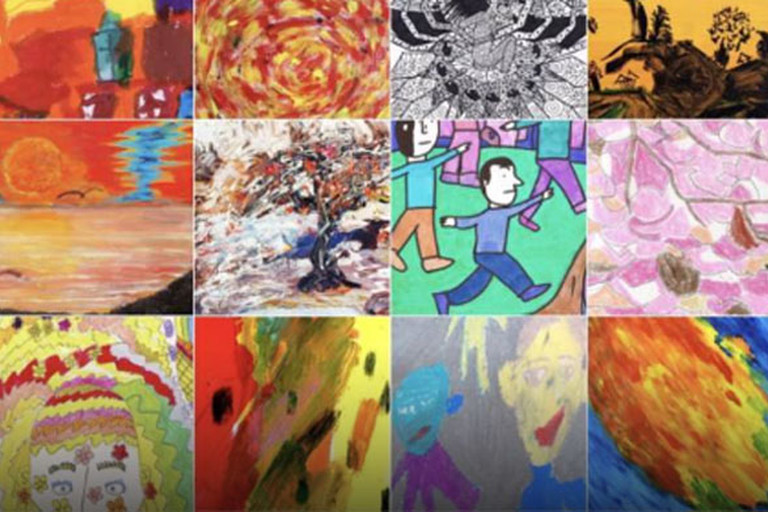 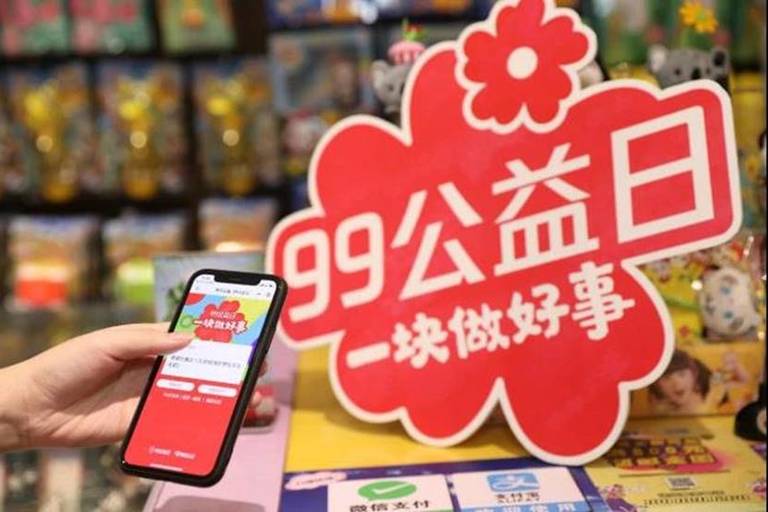 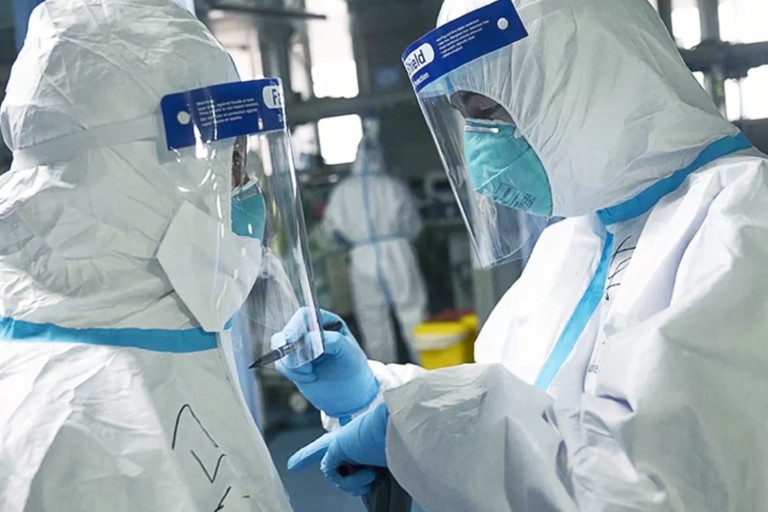 Tencent Pledges Another RMB1 Billion to Set Up Anti-Epidemic Fund